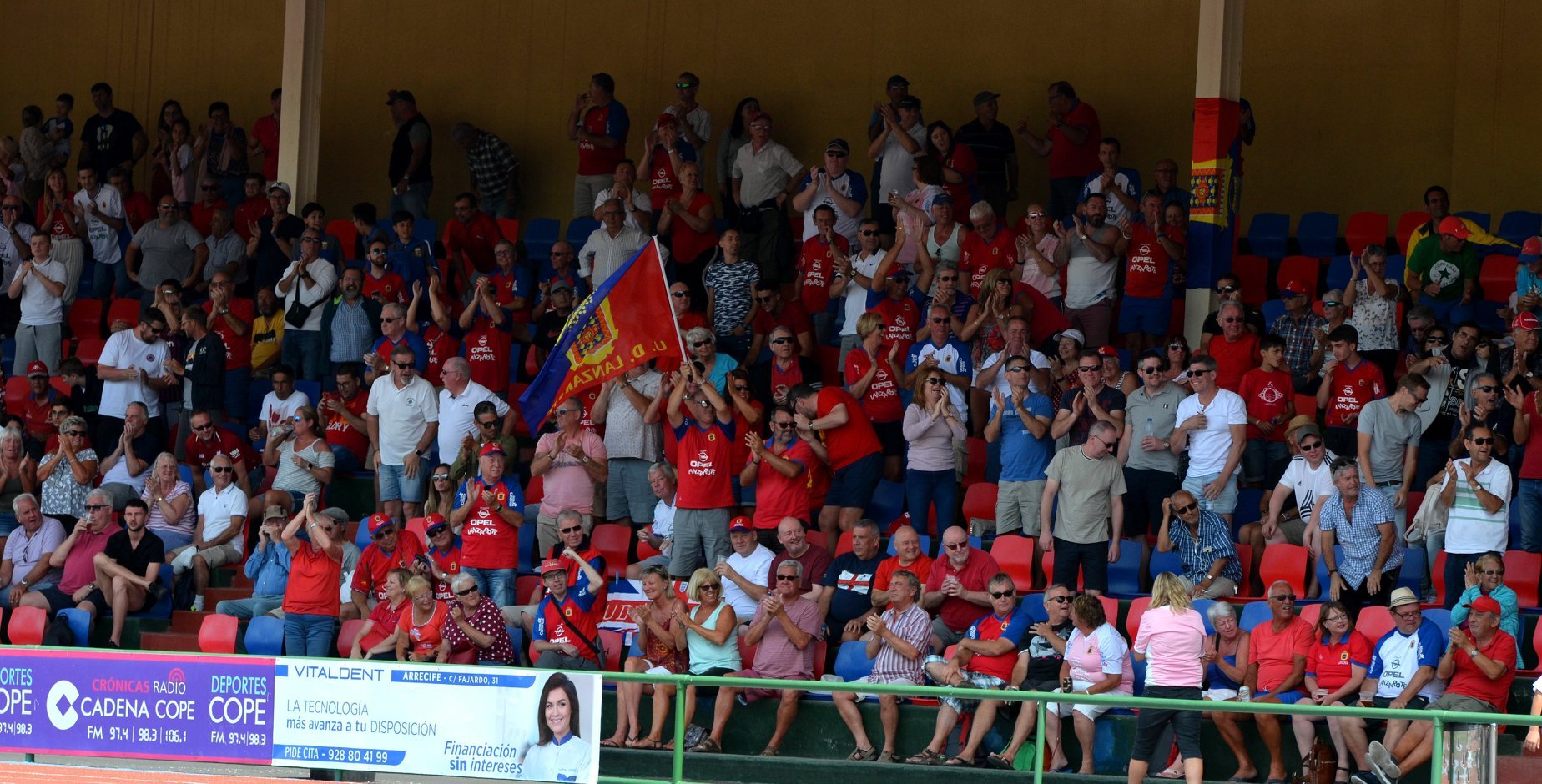 UD Lanzarote is the only side that has completed the first half of the season and is currently in the final playoff position, 5th spot.

Because of the volcanic eruptions in La Palma that only ended a couple of weeks ago it means that there were many matches that were postponed, this has resulted that every side has at least one game in hand on the Rojillos, some have four matches in hand.

To add to that mix there are only 5 points separating 3rd place to 14th spot. (League table https://futbolaspalmas.com/1tercera/).  Once teams have played catch-up, Lanzarote would have slipped out of the playoff positions though they are definitely in with a shout for a playoff spot come the end of the season. Forthcoming fixtures https://mercancialanzarote.com/fixtures/

The club is trying to encourage fans to come and support the Rojillos in their final 8 home matches and are offering these prices for a season ticket (abono) for the remainder of the campaign:

(Children Under 16 years admitted for free).

To purchase this season ticket go to the club in Arrecife at Calle Isleño 4 (just up from the stadium and left at Sports Bar) Monday to Friday from 9am to 12 noon and also Tuesdays and Thursdays from 6-8pm.

The players will resume training on Monday 3rd January in preparation for their first match which is away in Fuerteventura on the 9th Jan versus CD Unión Puerto. The first home game is on the 16th January versus league leaders UD Las Palmas C.

AWAY MATCH THIS SUNDAY WITH THREE NEW FACES
Scroll to top