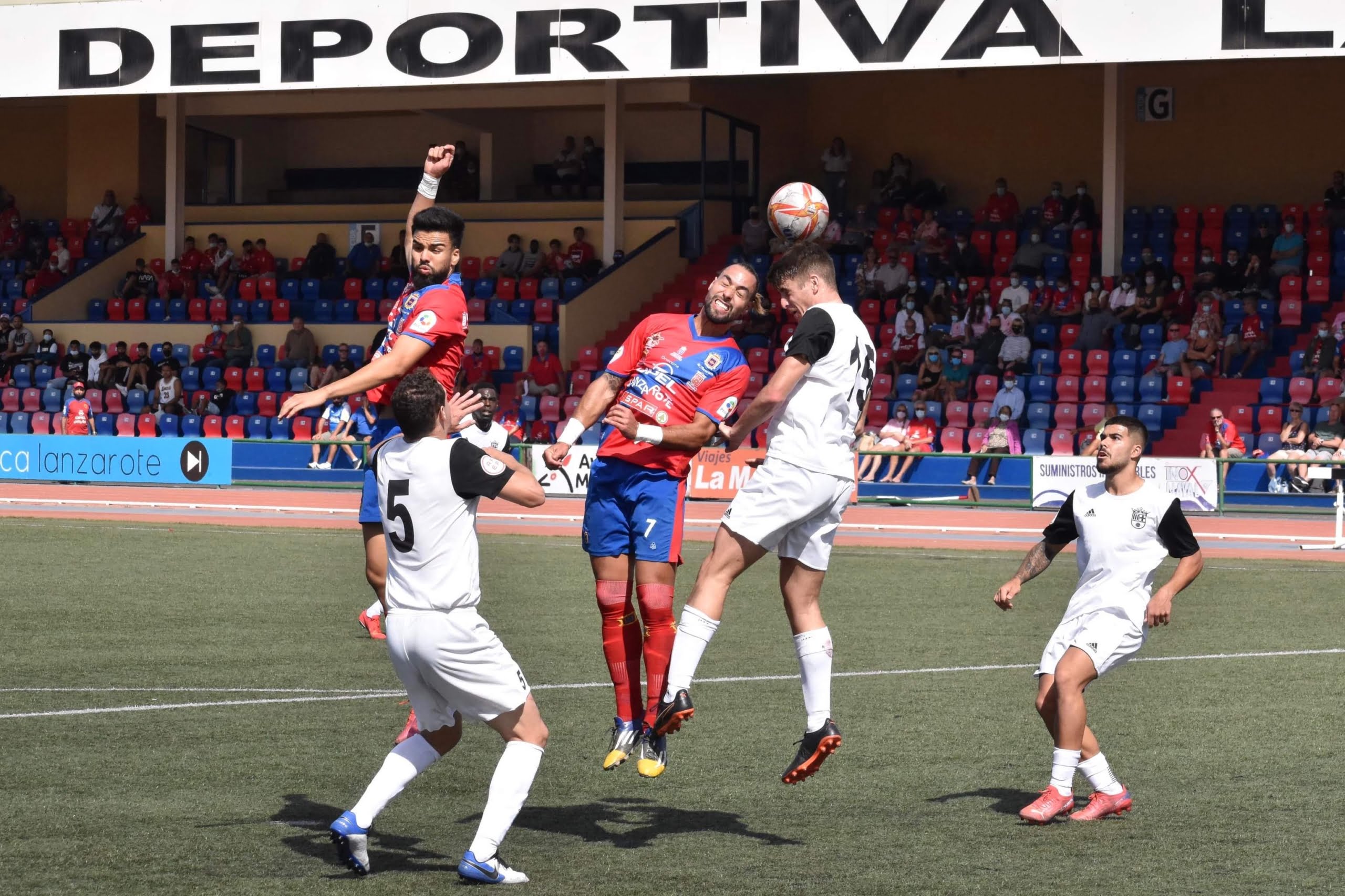 Another frustrating day for the Rojillos and even with a much better performance they could not break down the stubborn defence of the Gran Canarian side.

In the opening minute Lanzarote had a glorious chance to take an early lead. Striker Alyson was put through the middle but from the edge of the box he shot high over the crossbar. 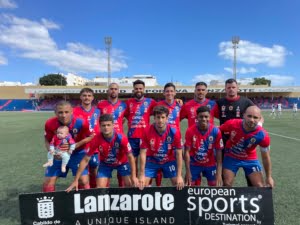 The 19 year old Brazilian Alyson was going to be involved in almost all of Lanzarote´s opportunities during the course of the match. In the 9th minute a very well worked corner kick with captain Ayoze Pérez hugely involved released the Brazilian, he fired in a low drive but the keeper parried, the rebound fell behind to his strike partner Rubo, he did well to swivel and turn but his effort hit the crossbar and away for a goal kick. 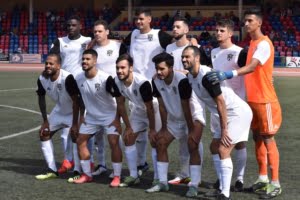 Lanzarote dominated play but it was hard to get any rhythm as the referee kept blowing for fouls rather than try and let play continue. The visitors were keeping a close eye on the Rojillos danger man Alyson and some of the challenges committed on the teenager were bordering on assault however the official was unwilling to caution any to the Unión Viera players.

Five minutes from the break Alyson shot from the edge of the box but once again the keeper was equal to it and saved well down to his left.

Only a minute into the second half and Alyson fired in a low cross from the right, Rubo made a good run but he was unable to get a good connection to the ball and from six yards the ball spun off to safety.

Five minutes later and winger Rodrigo who had been a threat most of the game crossed from the left, Rubo side footed the ball goalward but again a defender blocked his effort and Lanzarote only won a corner kick.

As the second half progressed, the Rojillos under the guidance of their inspirational skipper Ayoze Pérez continued to press but this left gaps at the back. In the 73rd minute and on a rare Unión Viera attack a deep cross from the right found substitute Owen Curbelo. From a narrow angle he powered in a dangerous strike but fortunately for Lanzarote keeper Alejandro was alert and saved well at his near post.

Ten minutes later the visitors almost took a sensational lead when the impressive Kevin Mendoza tried his luck with a 35 yard lob only to see Alejandro scramble back and tip over for a corner kick.

This had been a much better performance than their previous home match and it still felt as if Lanzarote could find a winner. In the 89th minute Alyson broke from well inside his own half and skipped past a challenge, he accelerated past another defender and was met with a desperate lunge but he managed to stay on his feet and with the final defender on his back foot it looked a foregone conclusion that he would fly past him but to the astonishment of every Lanzarote player and fan the referee called back play to award Alyson a free kick rather than play advantage.

A referee can sometimes make a mistake and instantly blow his whistle but on this occasion he did it as Alyson was attacking the final defender seconds after the foul. It really summed up Lanzarote´s fortune at the moment; the offender was given a straight red card however it should have been a yellow as he wasn’t the last man. 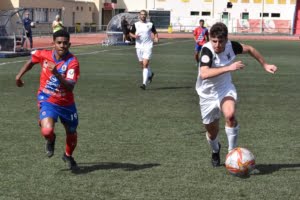 There was no way through for the Rojillos as their poor run of form continues with just three points gained in their last five matches but they do remain in seventh spot and are two points from the playoff positions.

Next Saturday Lanzarote travel to Gran Canaria to face the team who occupy the last playoff spot (5th) CF Arucas.