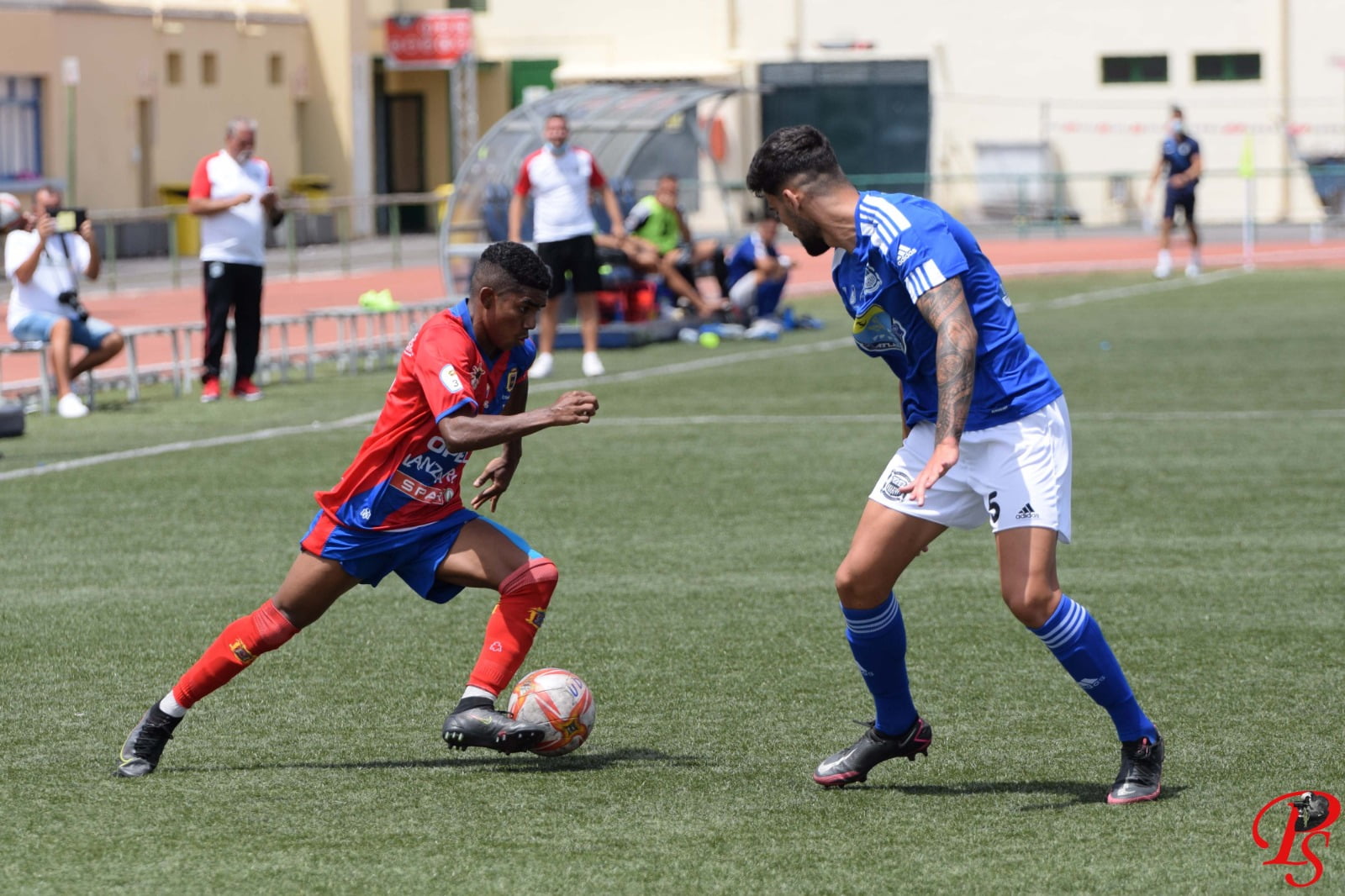 This Sunday 19th September at 12 noon Lanzarote will face Fuerteventura side UD Gran Tarajal in Arrecife with the authorities allowing 900 supporters rather than the 400 at the last home game.

Match tickets can be bought on matchday at the gate for 8 Euros (Residents 6 Euros) Pensioners and 4-16 year olds 6 Euros (4 Euros Residents) but you MUST take ID (passport or driving licence etc) with you otherwise you will not be admitted. The doors will open at 11am and its wise to be there shortly after if you are paying at the gate. Season ticket and Gold Card holders can be there 15 minutes before kickoff. 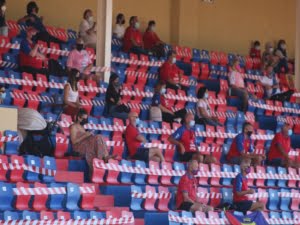 Season tickets and Gold Cards are available at the club. Tomorrow (Friday) the club will be open from 9am to 12 noon but normal opening hours are Monday to Friday 9-12 and then 6-8pm. Adults 60 Euros, Pensioners and 4-16 years 30 Euros.

In most parts of Europe restrictions have been eased by governments but the Canary Isles and especially Lanzarote have taken a more cautious approach but bit by bit going to watch a match in comfort is getting easier. Family members can now sit together which allows many more supporters to sit in the shaded stand and improves the atmosphere.

Restrictions from the Spanish government still include that in all public places including markets and at football matches that you must still wear a mask during the game. Please don’t complain to staff about this as the club has no choice as it is law. The most important thing is to show respect to each other.

Remember to bring with you ID, bottle of water, hat, sunscreen and a loud voice to support the Rojillos.

Sundays opponents have won one and lost one and are in 5th spot whilst Lanzarote just have a single point from their two matches and are in 13th spot. A win is vital.