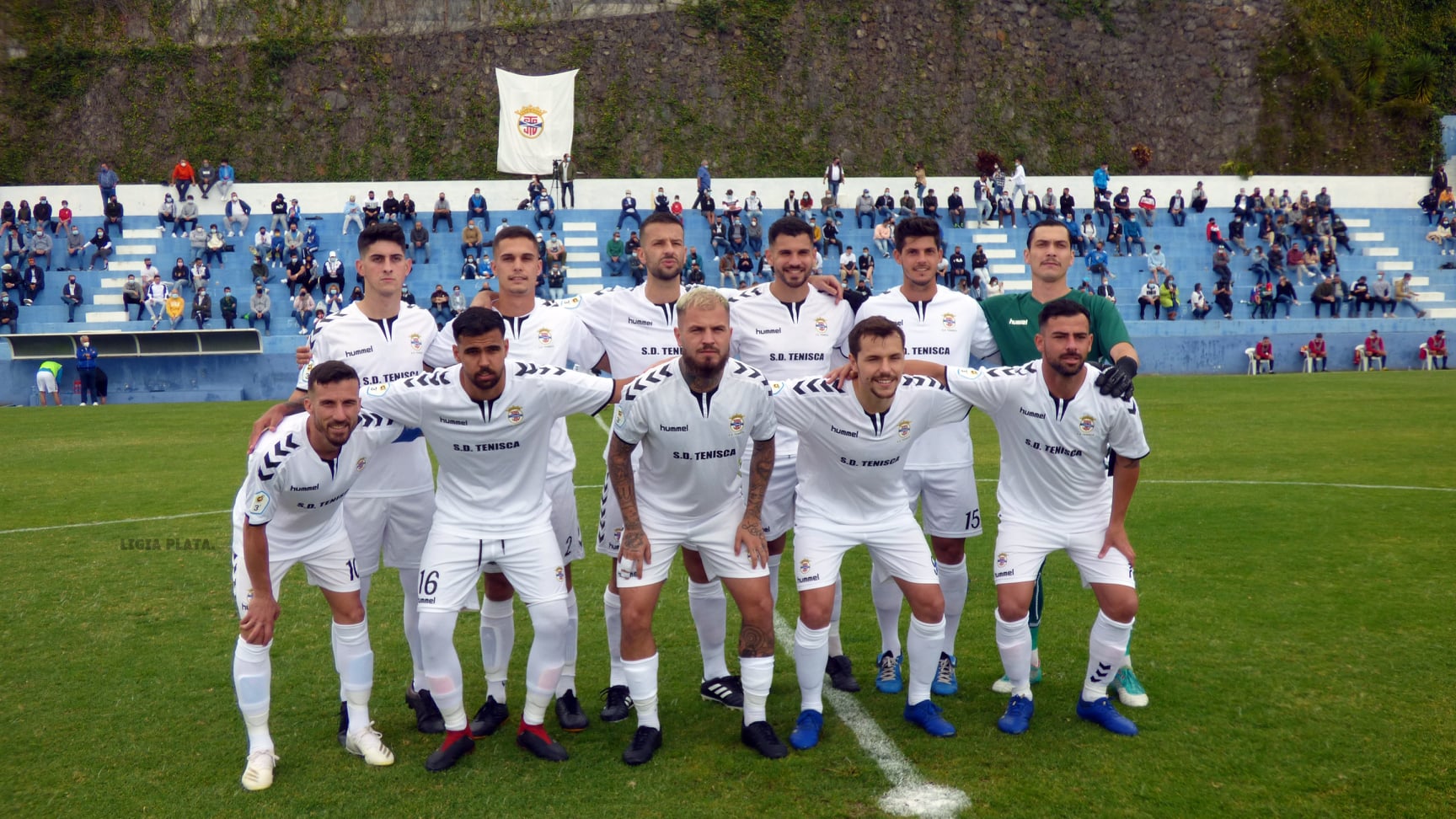 Whilst the season for Lanzarote finished several weeks ago the final match of a grueling playoff system will end tomorrow.

It is such a hard match to call as UD San Fernando are playing at home and have been fairly consistent throughout the season and were also the beaten finalists last season. SD Tenisca on their day can beat anybody in this league and will have plenty of travelling fans supporting them in Maspalomas tomorrow (Sunday 27th at 12 noon).

Both sides have at least one former Rojillo player each with Javi Navarro for UD San Fernando but probably the most notable player is the popular Lanzarote born player and former Rojillo centre back Fran Gil  representing the La Palma side.

This is a huge match for both clubs with players knowing that promotion to Segunda B will put them in the shop window with the more famous clubs in Spain.

To follow the score for this match please go to Facebook page Lanzarote football club where I will update the score.

Best of luck to both sides.

JOSU URIBE IS NO LONGER THE MISTER OF U.D. LANZAROTE

THE ROJILLOS HAVE THEIR NEW MANAGER
Scroll to top