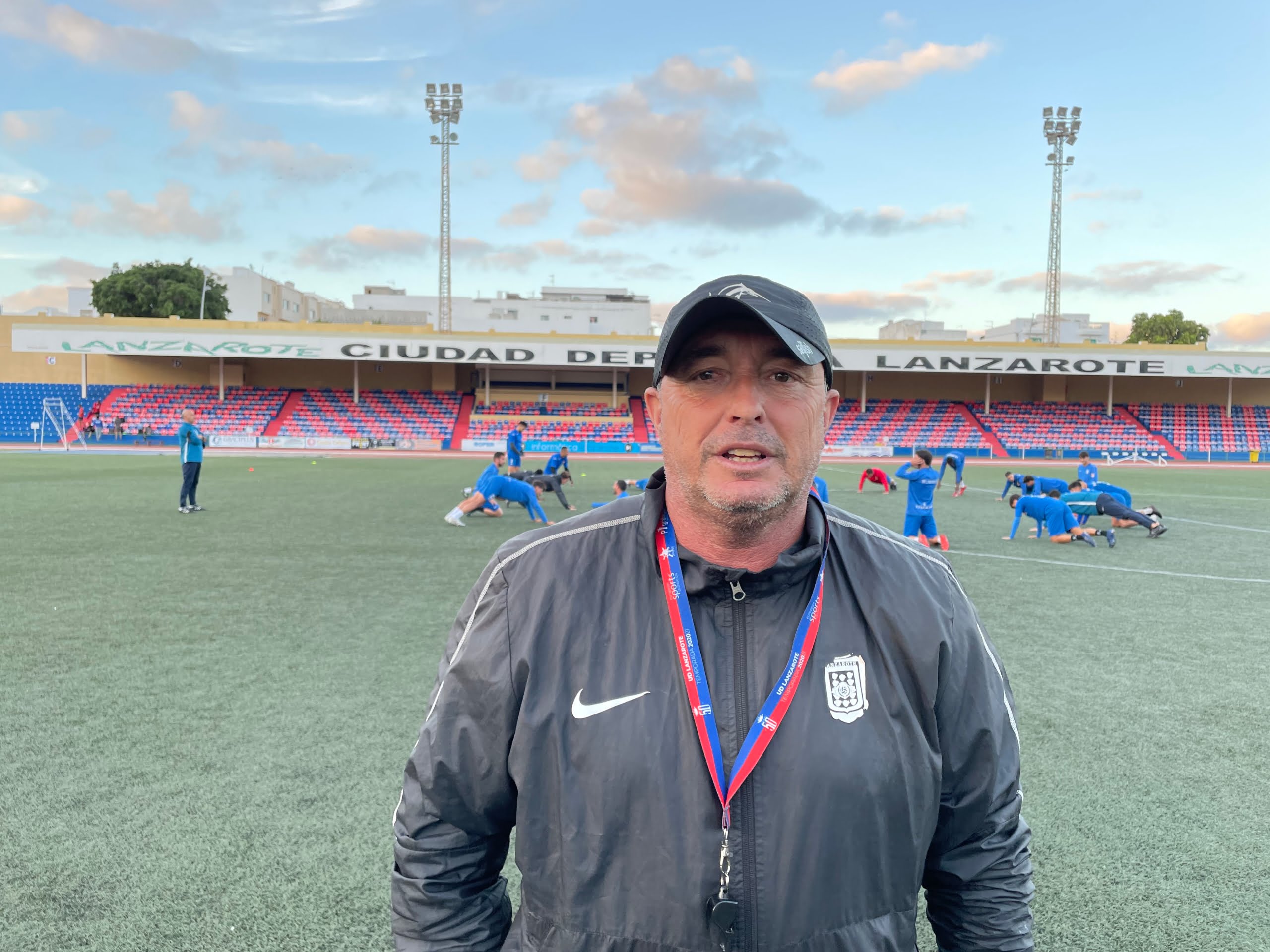 The management of U.D. Lanzarote came to a decision last Thursday that manager Josu Uribe will not be continuing with the club for the forthcoming season.

The President Juan Carlos Albuixech and his board are preparing for 2021/22 season and are already working on finding a new coach for the season ahead.

The 52 year old ex Getafe manager has only had one term with the Rojillos and it was probably the most difficult season that the club has faced in its 50 year history.

The management of U.D. Lanzarote did not come to this decision lightly and took into account the off field problems the club had incurred this campaign, however after analyzing the season with Josu and the technical management of the club it was decided that Josu would not continue as head coach.

The club wishes to thank Josu for everything he has done for the club during his time in charge and wishes him well for the future.