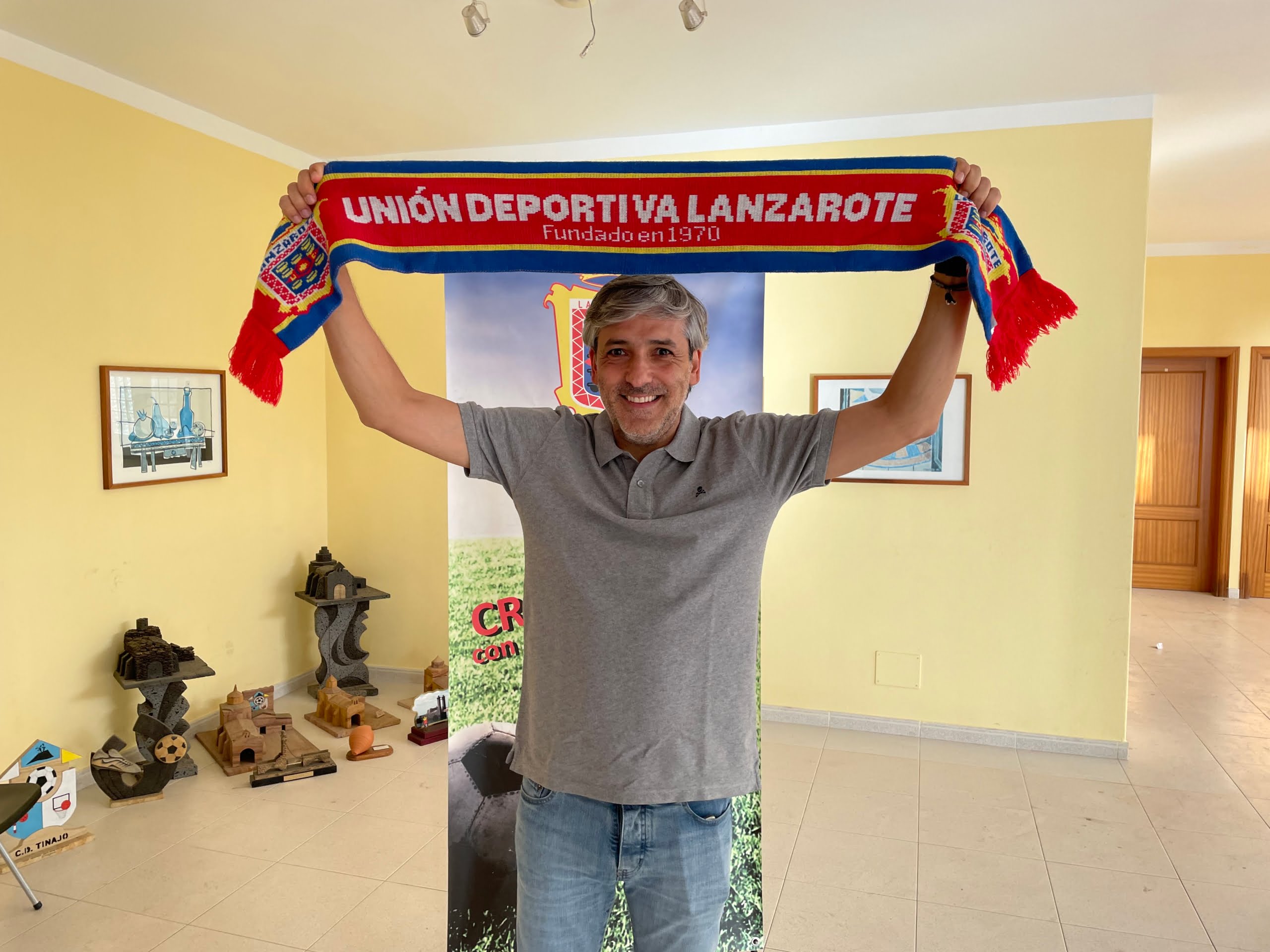 Mateo García will hold the reigns of UD Lanzarote for season 2021/22 fighting against 16 other teams for promotion to Segunda B (Third Tier).

In the 2014/15 season he was given his first opportunity of senior management as he took charge of Getafe CF in the Segunda B. The following campaign he moved to Madrid side San Sebastián de los Reyes and won the Tercera Division (Fourth Tier) league title but still had to win a playoff to successfully gain promotion to Segunda B.

He kept the Madrid side in the Segunda B before another move to a Tercera Division side Alcobendas Sport then short spells in Switzerland and also in China with Atlético Español in Shenzhen.

The 2019/20 season Mateo returned to Spain in Segunda B to take charge of Gimnástica Torrelavega in January. The club were impressed with their manager and gave him another term in charge however for personal reasons he left in January.

The new “Mister” of UD Lanzarote will be in the island for a few days planning for the season ahead with Club President Juan Carlos Albuixech and Sporting Director Sosa Espinel before returning full time in the forthcoming weeks.

I am sure all of UD Lanzarote´s supporters will welcome Mateo and wish him the very best of luck in attempting to return Unión Deportiva Lanzarote to Segunda B after a 12 year absence.

The Tercera Division (Fourth Tier) will return to one league (rather than last season’s two groups) with 17 teams fighting for one automatic promotion place and four playoff promotion positions.