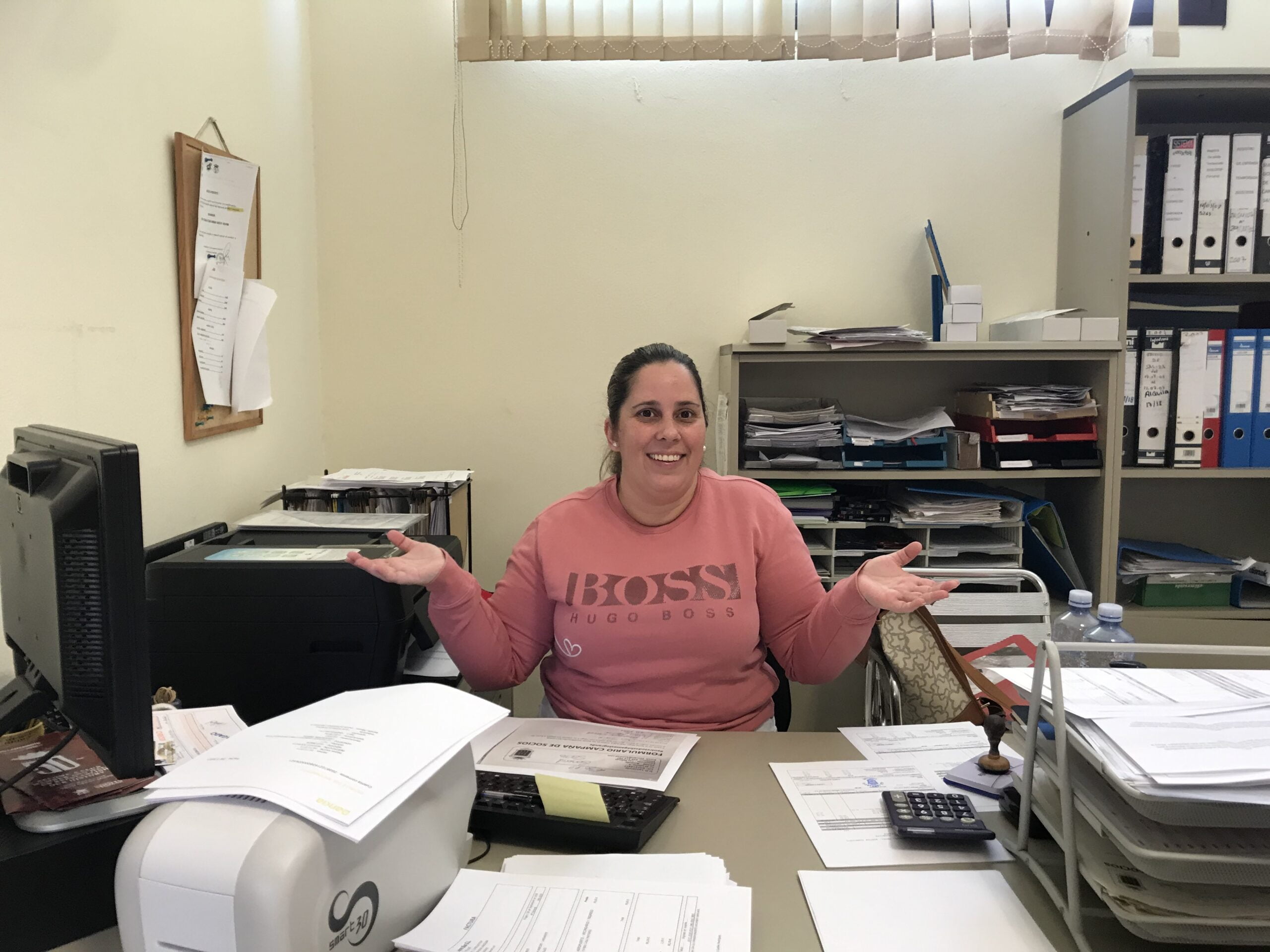 The Canarian government suspended the league two weeks ago due to the spike in Covid cases and at this moment no date has been set for the restart.

Lanzarote have had their season put on hold by their local government for some time now and have not kicked a ball competitively since a week before Christmas.

Other regions in Spain have a much worse infection rate than the Canarian Islands but games have continued with the majority of teams having played between 12-14 matches.

In Lanzarote´s league most sides have played nine matches though the Rojillos have the lowest amount of games under their belt in the entire Spanish league with just seven matches and are sitting at the foot of the league table.

Currently Lanzarote is in Phase 4 and the island President María Dolores Corujo has said that sports will not commence until the island returns to Phase 1. That could be some time away, however as we all know things can change quickly in these unusual times.

The photo shows our wonderful club secretary Davinia Páez up in arms with the situation. She has been kept incredibly busy liaising with the local government and the football federation. A few days ago I saw the Rojillos manager Josu Uribe running along the Costa Teguise promenade and managed to have a quick chat with him. As expected he is frustrated with the situation but is delighted with the attitude of his players and just wants to get back on the pitch.

There is no denying that Lanzarote has been dealt a bad hand in this whole situation and one would hope that the Spanish Football Federation will seek fairness. Other sides have had little interference with their training schedule up until now whereas Lanzarote can only describe theirs as intermittent at best. The Rojillos are also the only club in the league that has not been permitted fans even when there were only 30-40 Covid cases on the island. Currently it stands at around 1000.

One must feel for the players during this scenario. Having to regain match fitness without even training as a unit is not only unfair but is also dangerous where injuries are concerned. You can run and maintain your fitness but to be ready for the intensity of a competitive match needs to taken gradually. The life of a footballer is short and every player will be incredibly frustrated with only playing seven matches in a calendar year.

As soon as I receive further information I will update though for now there is no football in Group 12 of the Tercera Division (Fourth Tier). One thing that is absolutely certain is that the management, players and fans are determined that the club picks itself up from this and begins to climb the league table.