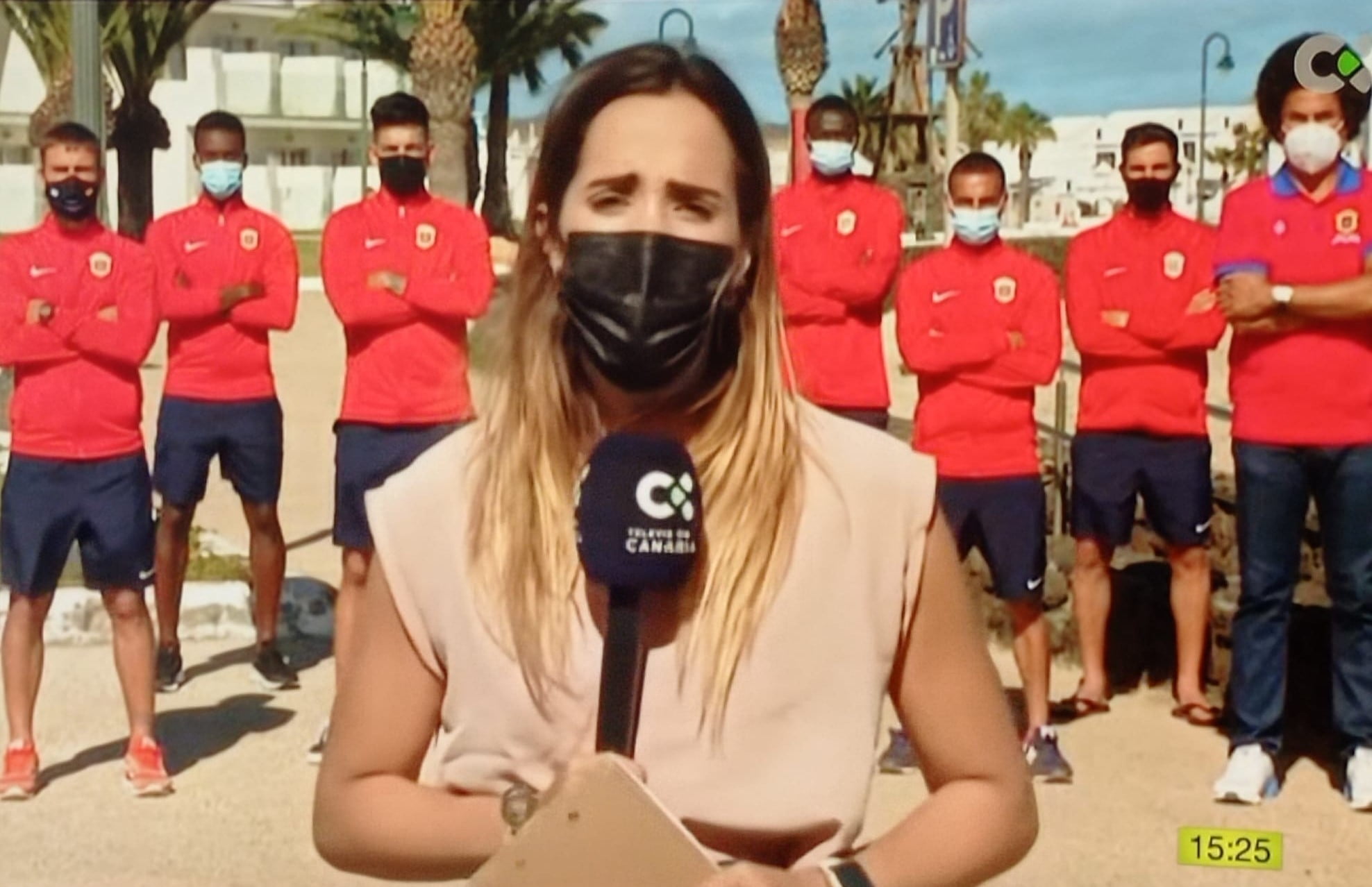 The Las Palmas Football Federation has given the league the go ahead to restart without UD Lanzarote this weekend.

If Lanzarote believed that things couldn’t get worse this season this announcement proves that theory wrong. Whilst all the other teams have been in training, this has been denied to Lanzarote for over a month and a half and they have not kicked a ball competitively for over two months.

The island remains at level 4 and the club has been told that they won’t be able to train until we reach level 2. Even in the unlikely scenario that the island was granted level 2 status next week there is absolutely no chance that any of the squad members would be ready for a competitive match for many weeks. Meanwhile all the other islands are in level 1 or 2 and all begin the restart on the same terms.

UD Lanzarote will make a stand against this injustice. The most important aspect of football is sportsmanship and that has clearly been forgotten. Each side must have the same conditions as each other in order to compete on fair terms.

The club has done everything in its power to get their squad back into training but at times have faced a brick wall from their own island authorities, denying the squad access to training facilities even though they have been informed that the squad is in a bubble group who are tested weekly.

For almost a month the Canarian government has promised to elevate UD Lanzarote on the Official Bulletin to National. This means that the squad could train together as a unit no matter what level the island is on. As each day passes Lanzarote lose another day of training and the fact of the matter is that it still has not been done. Other teams have prepared to restart; the Rojillos cannot even prepare a pre season.

At this precise time the club have been given two options either play and catch up when you return to level 2 or automatic relegation. One might think that each player should keep up his fitness but to anyone who has played football at any level there is fitness and there is match fitness and they are two completely different matters.

Even after two weeks absence from football your timing for tackling, heading or passing is off key and needs a ball and team mates to retune. Possibly the most difficult part of match fitness is the intensity of a competitive football match. Whilst all of the other sides would have trained as a unit and had plenty of competitive matches under their belt the Rojillos would be forced to jump into these matches cold which is an enormous disadvantage.

Footballers simply want to play football, however the authorities must be responsible for the safety of players and rushing them into this is not just unfair but also is a recipe for injuries.

The UD Lanzarote legal team under the guidance of club President Juan Carlos Albuixech is preparing to fight for their rights. To read what the club has stated please go to their Facebook page https://www.facebook.com/zaroteee and put in translate mode if you don’t understand Spanish.