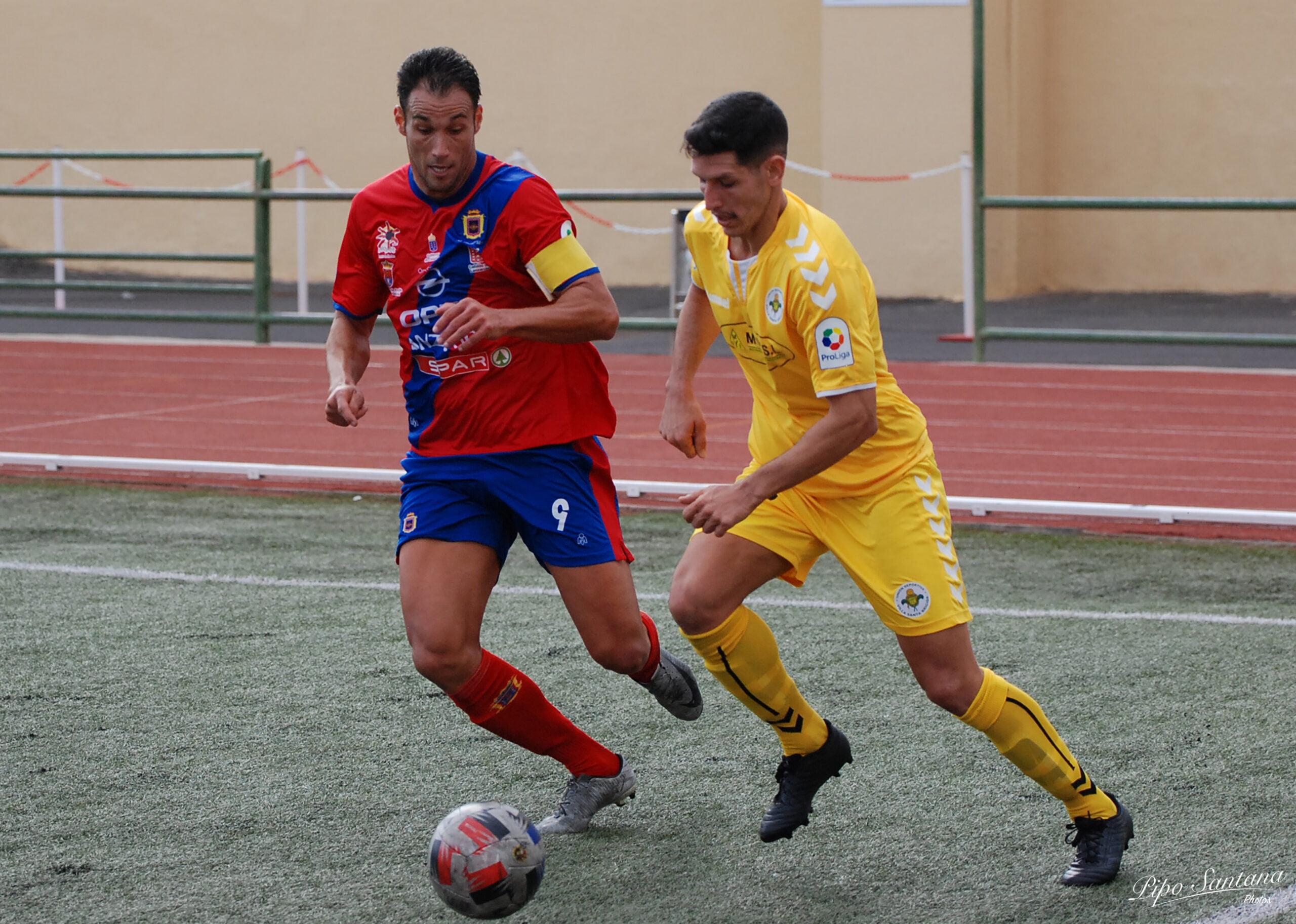 Lanzarote´s home match this Sunday 17th January versus UD Guía has been postponed due to the latest spike in Covid.

This won’t come as much of a surprise to anyone as Lanzarote´s government has moved up to Phase 3. This means sports centres, gyms etc will have to close. Other measures include a curfew from 10pm to 6am and restaurants only being able to serve to no more than groups of four on their terrace. The markets including Sunday Teguise market have also been suspended.

Other restrictions are in place as well and this will be reviewed in just under two weeks. Due to family gatherings and parties over the Christmas period Lanzarote have gone from around 36 virus victims to currently just under 700 and this number is expected to rise over the next week but then drop rapidly.

On the football side of things midfielder Nando Cozar has left the club as he has had an offer from abroad and the club has accepted this.

Many players have come and gone during the course of this season but those who follow the club know this happens in this league. On top of that we are in strange times and if players are not settled they best move. Importantly the morale of the squad remains good.

The two new signings Giovanni and Josua have looked impressive in training but due to Covid they must be patient.

MATCH, SIGNINGS AND THAT DAMN COVID

WHAT IS HAPPENING!
Scroll to top