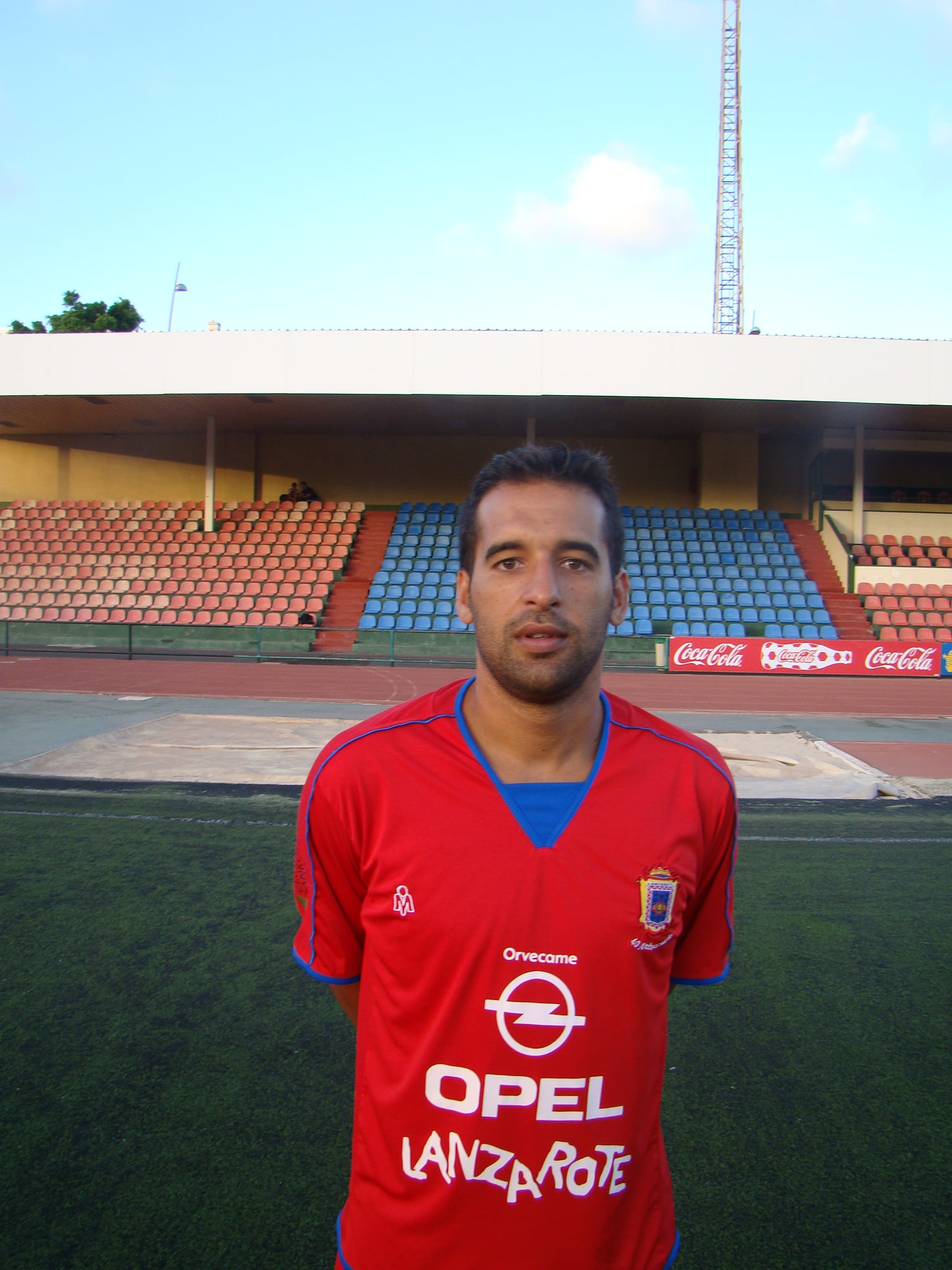 Jonathan Pérez Olivero otherwise known to everybody as Jotha has decided to end his playing career aged 38.

Jotha was born in the village of Tinajo in Lanzarote and began and ended his playing days with his local side that had introduced him to his love of the game at the age of six.

At the age of 16 he began playing for UD Lanzarote but it wasn’t long until fellow Canarian side UD Las Palmas recognized his talents.

From 2002-04 Jotha played for UD Las Palmas in the Segunda A (The Championship) but then he got the call that so many youngsters dream of from Real Madrid.

Jotha did spend the majority of his time in the Real Madrid B side, however in September 2004 he made his debut at the famous Santiago Bernabéu stadium replacing Real Madrid´s God, Raúl and joined David Beckham in central midfield to protect a 1-0 lead in a Primera Liga match versus Osasuna. 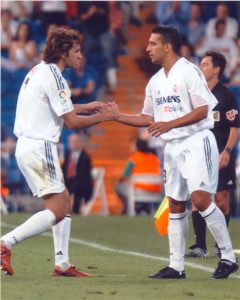 Realizing the dream. Replacing Raúl for your Real Madrid debut.

Unfortunately the Lanzarote lad got hit with two successive long term injuries and moved to Segunda A side Ponferradina. The following season he returned to the Canary Islands and from 2008-2014 rejoined UD Lanzarote where fans were able to enjoy his master class of long range passing.

I remember talking to him in 2008. Some people had thought that he didn’t fulfil his career but when I mentioned how envious I was that he had played the game he loves training day in day out with Zidane, Figo, Roberto Carlos and a whole host of Galacticos, his eyes lit up and he said, it was a dream come true. 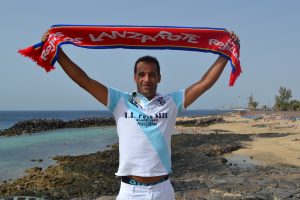 Back in the island he loves.

Different people have a different perspective of success. For me nobody ever paid me to play the game and on just that note I have the highest regard for any footballer who can make any type of living out of this beautiful game.

I am sure that on behalf of all UD Lanzarote supporters we wish to thank you for those wonderful times and more importantly for always being such a welcoming and humble man.

TICKETS AVAILABLE FOR SUNDAY AND BOTH KEEPERS OUT

AWAY MATCH IN FUERTEVENTURA TOMORROW.
Scroll to top