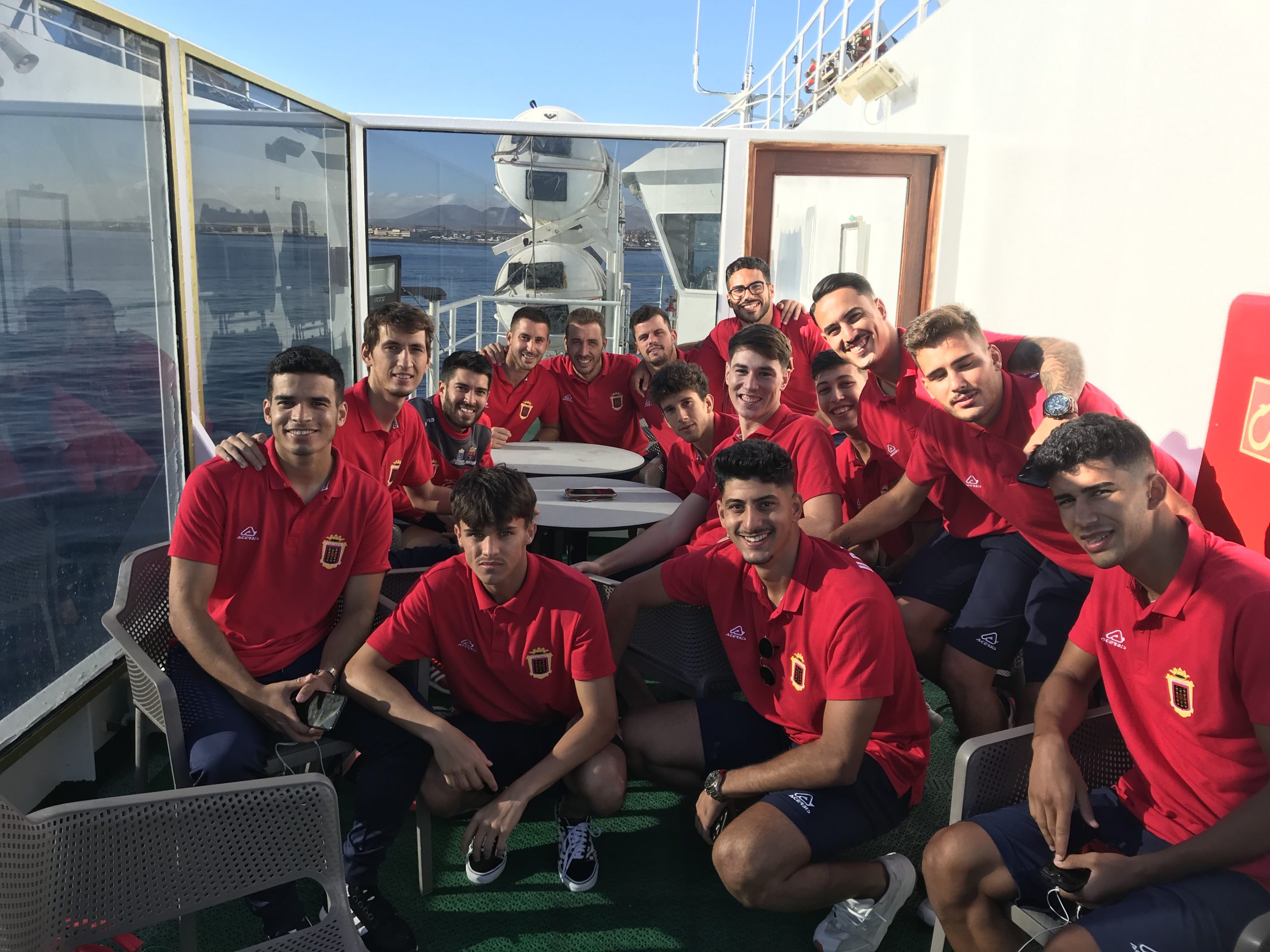 Tomorrow, Sunday 22nd November will be the first time Rojillo fans have been able to see their side play since March.

Many thanks to Gran Tarajal for allowing our fans to attend and also to the Fuerteventura Cabildo who have seen the common sense in allowing supporters into open air stadiums.

To all fans going to the game, tickets will be collected on match day at the ground from a club delegate. Make sure you all bring ID with you to collect the ticket (especially those of you who are there for the weekend and could forget their ID).

Without trying to sound patronising it is vital that we all obey the necessary protocols of wearing a mask, allowing distancing etc as the eyes of our own authorities will be upon us. We will be assigned a seat for the match and that is where we must sit, obviously apart from toilets.

This can be difficult at times especially if there is a late winner in a nail biting match but we must be aware of what consequences this could lead to.

Importantly as we all know the weather has been amazing over the last week or so with temperatures touching 30 degrees and not the sight of a cloud. Whilst everyone in the UK, Ireland and the rest of the world reading this will be envious, I do advise all going to the match to smother yourself in sun cream and you have to wear a hat as its going to be another scorcher. There is no shade inside the stadium so cover up and also bring plenty of water.

This is going to be a tasty match as Gran Tarajal have a host of ex Rojillo players all waiting to put one over on their old club. Players such as Juanma, Enrique Castaño, Gaston and the popular Josito will all be plotting against us as will their manager Maxi Barerra who was the Mister of Lanzarote a couple of seasons ago.

Whilst the Rojillos have been able to stream matches, unfortunately this will not be happening tomorrow as the hosts haven’t done that as their fans have been allowed in to watch the games.

I will be updating goals and the odd video on the Lanzarote football club Facebook page during the match.

I will be at the match as well and if there is anyone who wants to buy the Spanish Christmas lottery ticket off me for 23 Euros (3 Euros goes to club) then please comment below or PM me and I will bring one for you.

A ROJILLO LEGEND HANGS UP HIS BOOTS

NEW SIGNING AND AGAIN NO FANS THIS SUNDAY
Scroll to top