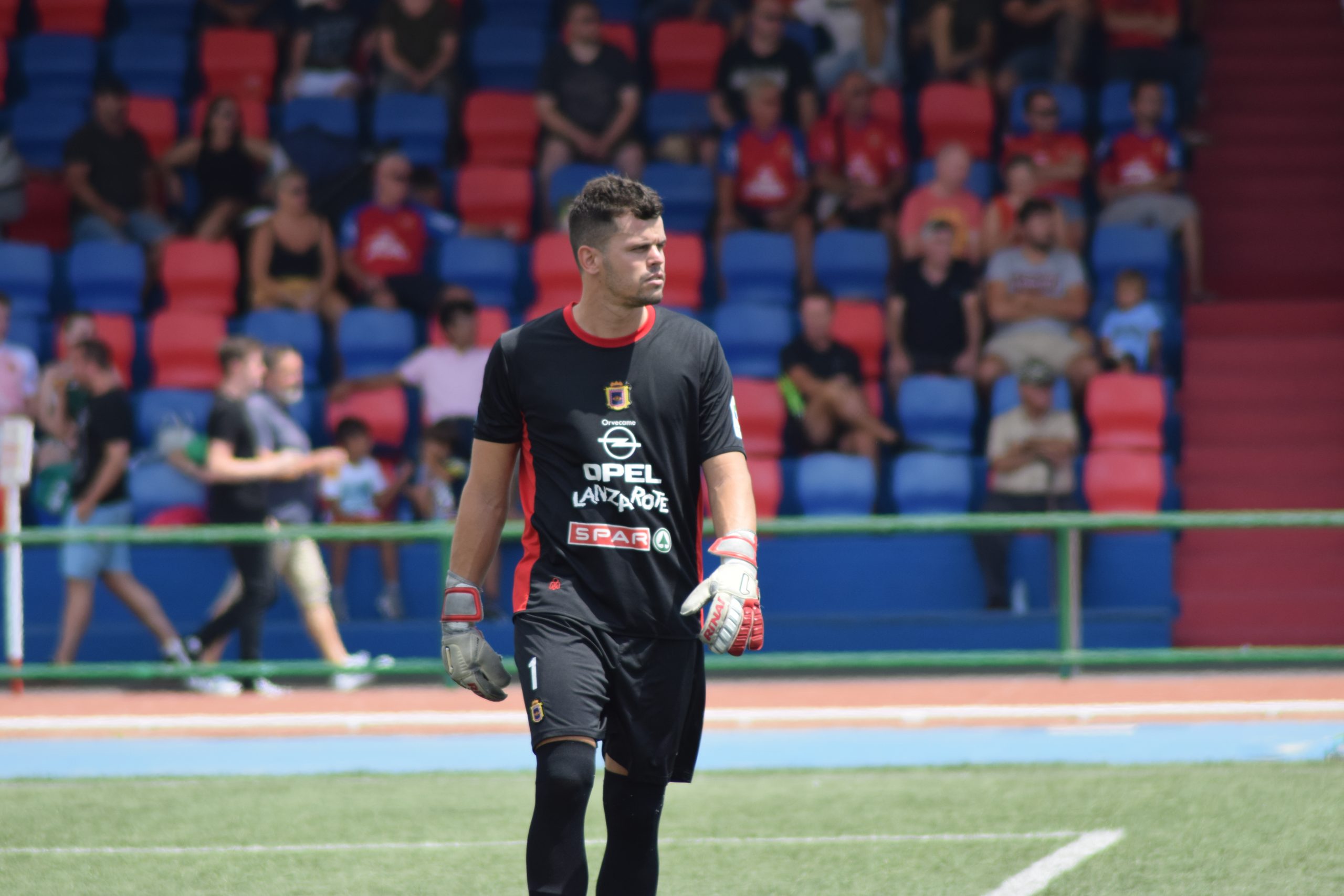 Around half of the 100 tickets available for the away match this Sunday 22nd November in Fuerteventura have been sold leaving plenty remaining.

Unfortunately the club cannot organise a bus for this trip but if you are a resident and have a car it is so cheap. For two people with a car it is just under 35 Euros return.

Many fans are making a weekend of it so leave on Friday but most including the players are on the Armas ferry leaving at 9am and return at 6pm the same day. On arriving in Corralejo allow yourself about one hour and 20 minutes to get to the stadium by car.

If you want to go you must get to the club in Arrecife and book and pay the 10 Euro ticket for the match with Davinia. The opening hours are Monday to Friday 10am to 1pm and also evenings 6pm-8pm. It must be done by Friday and take your Nie with you. Davinia won’t issue you the match ticket that will be picked up at the Gran Tarajal stadium. Rojillo fans will have their own entrance.

Incredibly both of the Rojillos first team goalkeepers are out injured and probably for a month or so at least. Sasha injured his ankle on Monday then Rúyman injured his hand on the Wednesday.

Last season Lanzarote had three quality keepers with Rúyman, Alejandro had junior Leo Mendes. It is so difficult keeping such quality keepers happy as they all want to play. Unfortunately we do not have the cup competitions like they have in the UK where you can use the depth of your squad. In the Canary Islands it is just the weekly league match and players, especially goalkeepers don’t need or want the rest.

At the beginning of the season experienced keeper Alejandro began pre season training with the squad but had to quit for personal reasons. Yesterday he rejoined his team mates in their hour of need in a friendly in Tahiche and hopefully he will be between the sticks this Sunday and for quite a few more to come.

A ROJILLO LEGEND HANGS UP HIS BOOTS
Scroll to top