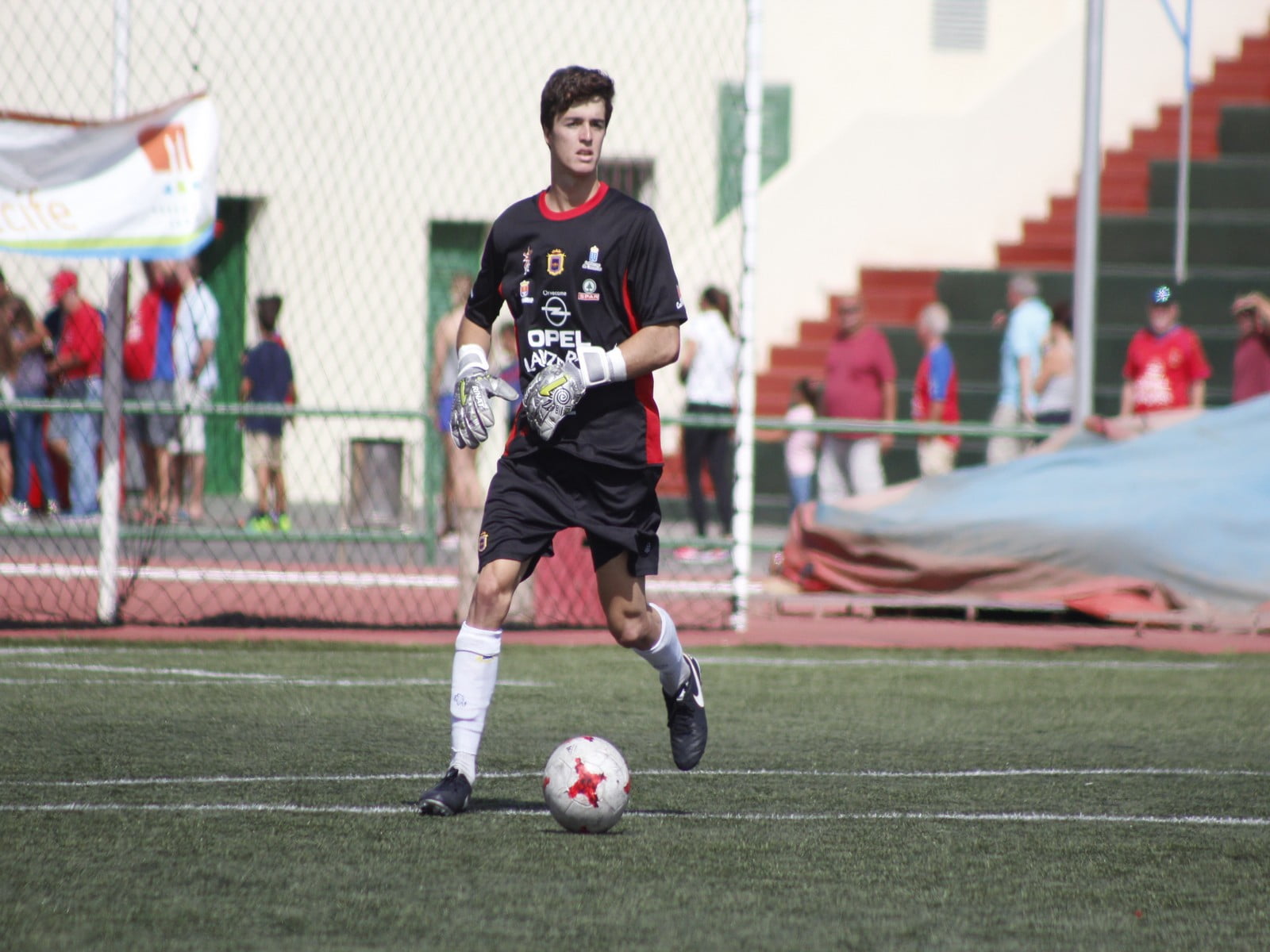 The Spanish Football Federation has been unable to release this season’s fixtures until the two legged playoff between UD Las Zocas and Arucas CF has been completed.

The first leg is on the 4th October with the return leg a week later. Once the winning team is known the fixtures will be drawn and one week further on we will know whether Lanzarote are at home or away for their first match on the 18th October.

The squad have been in training several weeks now behind closed doors but hopefully next week they can begin some friendly matches though it’s not clear if fans will be able to watch those.

The great news is that spectators have been given the go ahead to attend matches providing the club and fans follow the rules on distancing, masks, etc. 1000 fans will be granted access to watch the games so with an average attendance of 600 and also without many tourists on the island the club can only hope that this could be a problem.

Although this has not been confirmed it does seem that the bar inside the stadium will be open for business as usual.

Season tickets will be on sale very soon though a Gold Card is available now at the club or at the shop (www.lanzarotefootball.com) in Costa Teguise from just 120 Euros which includes season ticket, club membership, all playoffs (every team will be involved in playoffs this season) and a 20% discount on merchandise and much more. I will be promoting season tickets and gold cards in the next week or so.

The club has signed four more players since the last update. Following the unfortunate news that our keeper Alejandro had to withdrawal from the squad for personal reasons the club has signed 22 year old Sasha Roche.

Many of you will remember Sasha as he had an outstanding season for the club during the 2017/18 campaign but then moved to Gran Canaria where things didn’t go so well. He had committed himself this season to local club CF San Bartolome however UD Lanzarote spoke to San Bartolome along with Sasha and his move to the Rojillos was amicably sealed.

Sasha was born in France though he must have moved here when he was very young as my daughter was in the same class as him in infant school. Now at just 22 years of age he is delighted to be back with the Rojillos.

Midfielder Fernando Cozar (known as Nando) also joined the club last week. The 29 year old is 1.88m tall (6 foot, 2 inches) and spent part of last season playing in Cambodia’s Premier league but ended it in Norway. As well as playing within Spain he has also spent a couple of seasons in Finland. The central midfielder was brought in because fellow midfielder Miguel Gopar had to withdrawal from the squad for work reasons. 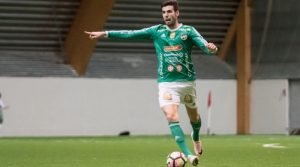 Julyan Ayala is one of many local youngsters who have been on trial with the club this season; his hard work has impressed coach Josu Uribe which has earned him a one year contract.

The 19 year old is a versatile player with a great deal of speed and likes to play as a winger but can also play in midfield.  Congratulations young man! 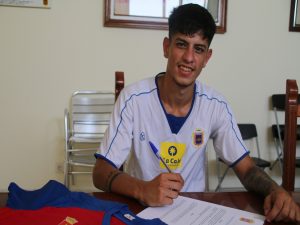 The fourth signing is Brazilian Rodrigo Alves. The 22 year old has been the left sided player that the club has been looking for. In his youth he was recruited from Brazil by Madrid side Rayo Vallecano. In the last couple of seasons he has been with CD Marino and CF Unión Puerto and also played in Segunda B in 2018/19 season with Navalcarnero.

He is a speedy winger but can also play centre forward as well as dropping into midfield. 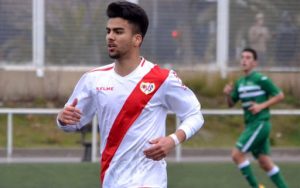 Rodrigo Alves the third Brazilian to join the club this season.

On behalf of all UD Lanzarote supporters we wish all of you lads the very best for the season ahead.

WE ONLY WANT A GAME OF FOOTBALL!
Scroll to top