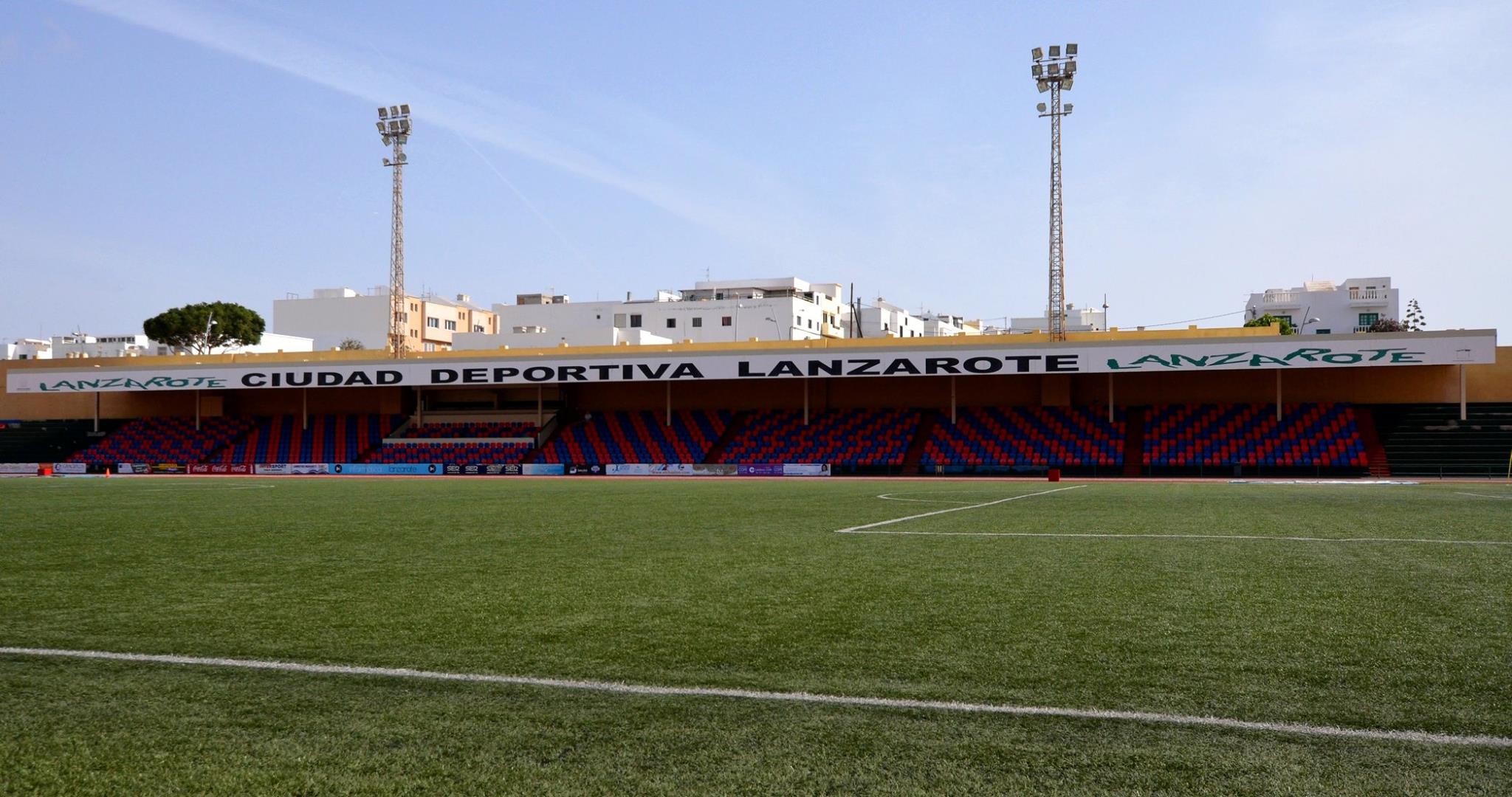 UD Lanzarote will begin their season in 12 days time and still the local authorities have not given their permission to play any pre season matches.

The Rojillos began pre season on the 7th September and almost one month later they are still unable to play any friendly matches. Only 25 people are allowed in each training session and this includes players, management and backroom staff forcing the club to rotate players for training. To say that this puts the Rojillos with a disadvantage is an enormous understatement.

On the other islands teams are able to train as a unit and have played various pre season matches despite them having a higher percentage of Covid infections.

The club has asked the relevant authorities for solutions and has not received any answers making it impossible for manager Josu Uribe and his management team to be on the same level as his opponents.

Understandably the authorities are concerned about preventing the spread of Covid so that the ultimate goal of opening borders without quarantine is achieved; however are the authorities expecting Lanzarote to play their first competitive match without having had any friendly matches?

Even with these restrictions the morale in the camp is good and the players, management and I am positive the fans will give absolutely everything they have once that first whistle is blown.

COME AND CHEER ON THE PLAYERS TONIGHT
Scroll to top