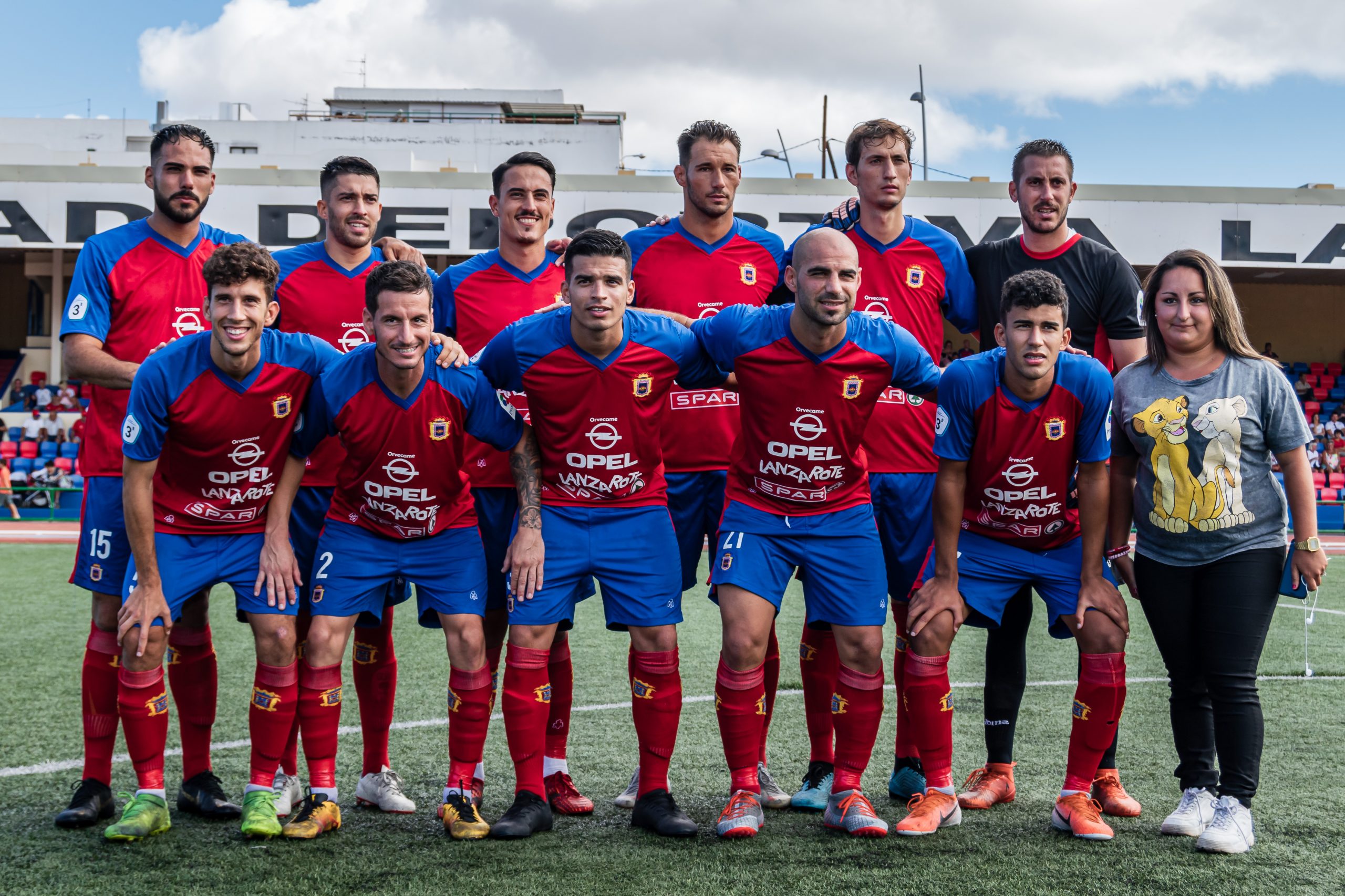 There is still one team to be added to the Canarian third division and that team will be the winner of a playoff final between Tenerife side UD Las Zocas and Gran Canarian outfit Arucas CF.

Instead of one league with 21 teams there will be two groups, one group with 11 teams and the other with 10. Both groups will kick off their 2020/21 campaign on October 18th.

At the end of the season there will be three sides that will be promoted and five will be relegated via a complicated yet intelligent playoff system. To understand this better it may be advisable to begin with pouring yourself a glass of wine or even better, a large gin and tonic.

Each team will play each side in their group both home and away as normal with the season being either 18 or 20 matches depending on group.

This is where it gets a little complicated (take a large sip) and I may not have understood everything absolutely perfectly but this is how I interpret the new system.

The top three sides from each group will go into a special league to win promotion meaning that there will be six teams. Each team will play six matches but will only face the teams from the opposite group both home and away. (Points and goal difference will be carried into this group from the initial group making it vital to get a good start). The teams that finish in the top two positions will be promoted to Segunda B (Third Tier).

The sides that finished fourth, fifth and sixth of both groups are certainly not out of the equation. They will all go into a similar league as mentioned and only play teams from the opposite group, also carrying their points and goal difference with them. The top two sides will then join the four teams that missed out on those top two positions and the sole winner of that group of six will also be promoted to Segunda B.

The sides that finish the regular season in 7th position and below from both groups which is a total of nine teams will go into their own league as the others have. They will also only play teams in the opposite group and again they will carry their points and goal difference into this league. Each team will play a maximum of 10 matches and the bottom five teams will all be relegated and the other four sides will remain in the Tercera Division.

Now, go and pour yourself another drink. It may all sound extremely complicated but us as fans it is quite simple. Finish the regular season as high as you can and with as many points as possible as this is carried forward. This means even though you will not compete against the other group until the playoffs you will certainly be eyeing up their points tally.

Whilst the regular season will be either 18 or 20 games as you can see that is far from the end of the season. Every team in both groups will be involved in playoffs in one way or another. I am sure the football federation are not 100% happy but with this format however it could take into account any problems in store during the season and find a quicker solution to complete the league.

I am from Jersey in the Channel Isles and the Jersey Bulls play in the English 10th tier and they have the same league system as normal, a gruelling 38 matches with not a lot of room if there were to be delays. Our neighbouring island Guernsey who are in the English 8th tier have been forced to scrap their season due to travel restrictions into Guernsey. I do feel if the English FA could have adapted a similar structure to the Spanish Federation then Guernsey FC and other clubs would have stood a chance of competing this season. Only time will tell.

If you are still sober I hope that this has all made sense. It does look as though 1000 fans maximum will be allowed to watch the home games and this is way more than our average attendance. Season tickets will be available very soon as is membership to the club. Fixtures are due out this week.