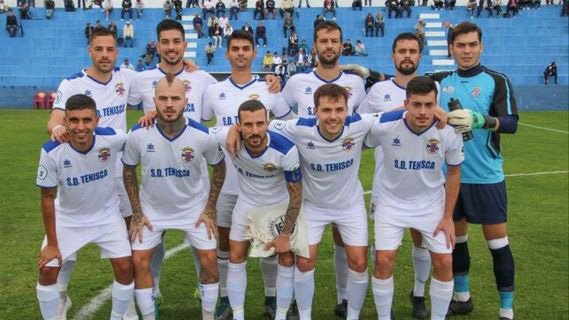 In a normal season the top four teams would all be in the draw to play a mainland side with the league Champions playing a one off two legged match against a mainland league Champion with the winner promoted to Spain’s Bronze league. The losing side would be given a second chance and placed in the ¼ finals of the playoffs as are the other three teams. Complicated isn’t it? 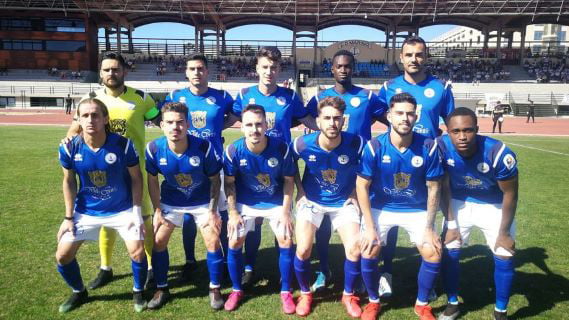 This season’s Champions CD Marino have the advantage

As we all know these are not normal times and the Spanish football federation have sensibly decided that each province will decide their own playoffs. UD Lanzarote never threatened a top four finish this season having ended their campaign in 14th spot.

The top four teams were decided on average points won per match and this placed Tenerife side CD Marino as Champions, second was La Palma side SD Tenisca with the two Gran Canarian sides UD San Fernando and UD Tamaraceite third and fourth respectively. 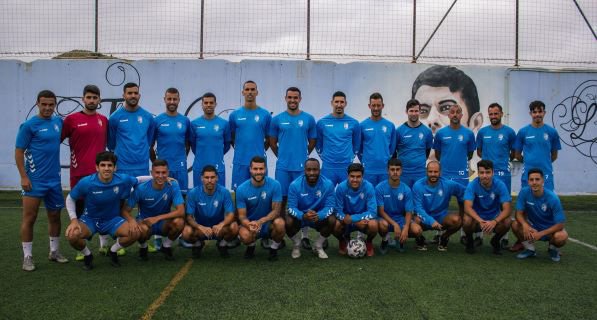 The playoffs are being held on the Covid free Canarian island of El Hierro at the “El Municipal De Frontera” stadium with the semi finals being played on Saturday 18th and Sunday 19th of July, with the final on Saturday 25th. All games kick off at 11am and were due to be played behind closed doors but permission has just been granted for a 50% fan capacity.

There will be no extra time or penalties so if a match ends in a draw the team with the higher league position will be the winner. At first glance this does not seem a good idea however Champions CD Marino would have just played the one off two legged match if times had been normal. 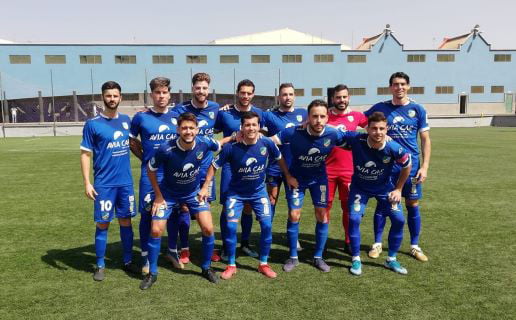 This is probably the fairest way to give back an advantage to the league Champions. It does mean that should CD Marino draw both of their matches they will win that single ticket for promotion. One thing is certain and that is another Canarian team will be playing their football in Segunda B alongside UD Las Palmas B next season.

It does make for a fascinating scenario as these teams have gone over four months without a competitive match and have been in training for this competition for six weeks.

For many of these players promotion to Spain’s third tier is the platform that is needed to put themselves in the football “Shop Window” with many big clubs scouting this league.

What team is likely to win this? It is so hard to call. Obviously CD Marino has the advantage as Champions but their recent form is the worst of all the four sides. Nobody can predict SD Tenisca. Last season they only survived relegation on the final day with a win which relegated Yaiza, then on the opening day this season they were thrashed 5-0. Expect the unexpected with them but with the league’s top scorer Dani López in your ranks with 22 strikes only a fool would write them off.

Third placed side UD San Fernando are the form team going into the playoffs winning eight of their last nine matches notching up 28 goals and conceding just seven. The final side is UD Tamaraceite and they have a good solid squad with players that have had an abundance of Primera Liga experience and are also unbeaten in their last seven outings.

My wife and I talked about visiting another Canarian island whilst times are quiet and she suggested that we try El Hierro. We have never been there so we have decided to go over and checkout this mysterious island on Friday for three nights with the hope that we can get tickets for the matches.

I am sure that these games will be streamed so anyone who knows a link please paste it in the comments below.

What team is your tip for promotion? Mine is UD San Fernando.

The line up of matches is as follows:

THE SEASON FOR UD LANZAROTE IS OFFICIALLY OVER, 17th May 2020