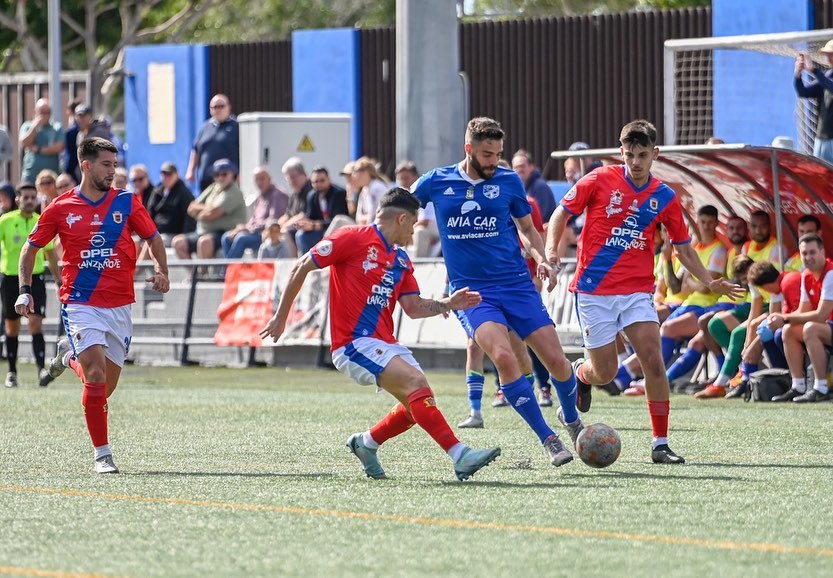 The Rojillos remain in 5th spot despite this defeat in Gran Canaria however both the B sides of Tenerife and Las Palmas are just one point behind Lanzarote who occupy that final playoff position.

The defining moment was when Rojillos striker Di Renzo picked up a harsh second yellow card in the 75th minute and Lanzarote were forced to play with 10 men. From the resulting free kick San Fernando scored the winner to go two points clear at the top.

Lanzarote have a terrible record against the Gran Canarian side having played nine games, lost six, drawn two and won just once.

The Rojillos must pick themselves up after two straight defeats as next Sunday 29th January Lanzarote face playoff rivals CD Tenerife B at home at 12 noon.