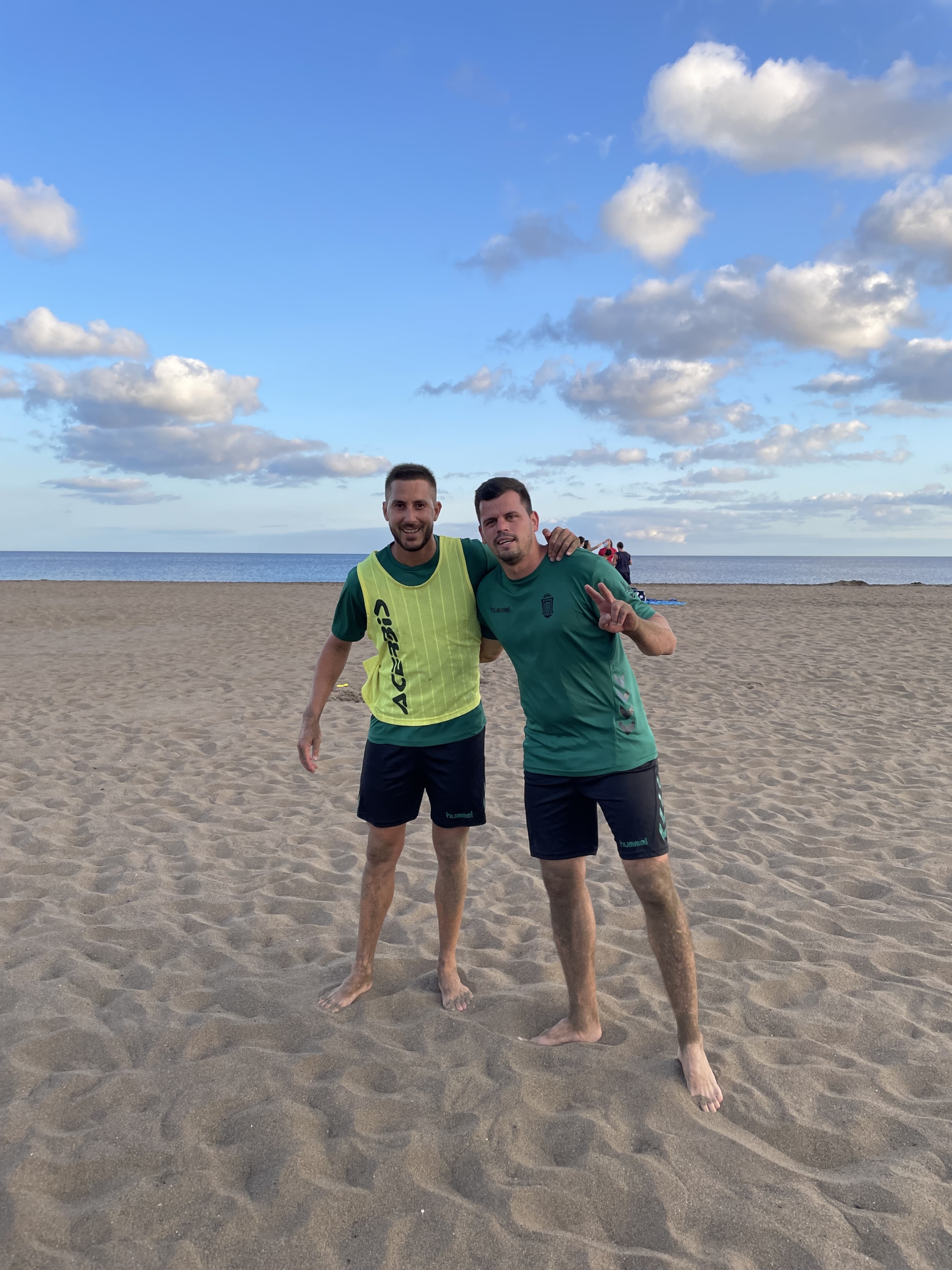 UD Lanzarote will still be playing in the Tercera Division but due to restructuring of the league over the past couple of season it is now known as RFEF Tercera (Spanish Royal Football Federation). Formerly it was the fourth tier of Spanish football but now it is the fifth tier.

The Rojillos will be playing in Group 12 as always of the RFEF Tercera. I am sure that it will be an incredibly competitive league especially as last season 7 teams were relegated from our division but they are to be replaced by 5 teams that were relegated from the league above. The other two teams to complete the 16 team league are Estrella CF and UD Ibarra who won promotion. Estrella CF is managed by the very likeable ex Rojillo manager Jero Santana.

The league normally begins in late August with fixtures released around late July. The club will be involved in pre season tournaments and they are likely to commence in late July with the most popular tournament the San Ginés normally the first or second week in August.

As many Rojillo fans already know the club has had more restrictions regarding Covid issues than any other club in the league and this has made these past couple of seasons very difficult. Fans are allowed back with no restrictions imposed but discussions are still ongoing with regard to the return of the refreshment kiosk. Both fans and management are hoping that this will be resolved as soon as possible.

Lanzarote´s defence was a huge success last season conceding the fewest amount of goals than any other team in the league. The club has already secured five signings including both goalkeepers Alejandro and Ruyman (main photo). These two excellent keepers and good friends are joined with their centre back and one of the most popular players Raúl.

Brazilian midfielder Keita has also put pen to paper as has winger and one of the islands most promising junior players Adrían Machín. New signing is midfielder Javi Martín who has spent the last two seasons successfully with rivals U.S. Yaiza. I am sure all fans will wish the 24 year old the very best in his debut season with UD Lanzarote. Further signings are imminent. 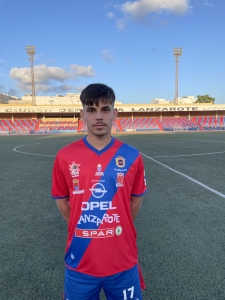 Leading UD Lanzarote for his second season in charge will be Mateo García. Last season the manager was under pressure especially during the second half of the campaign as his side were dismal in front of goal with two of his three strikers out with long term injuries. We are all hoping that the injury problems which blighted the club last season are behind us because if it is we expect the Rojillos to be challenging for promotion to Segunda RFEF. 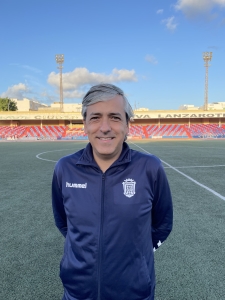 Lastly, congratulations to CD Tenerife who are now within touching distance of a place in Spain’s Golden league, La Liga. They beat their most fierce rival UD Las Palmas 3-1 over two legs and now meet Girona FC in the playoff final. The first leg is on the 11th June with Tenerife at home in the second leg on the 19th June.