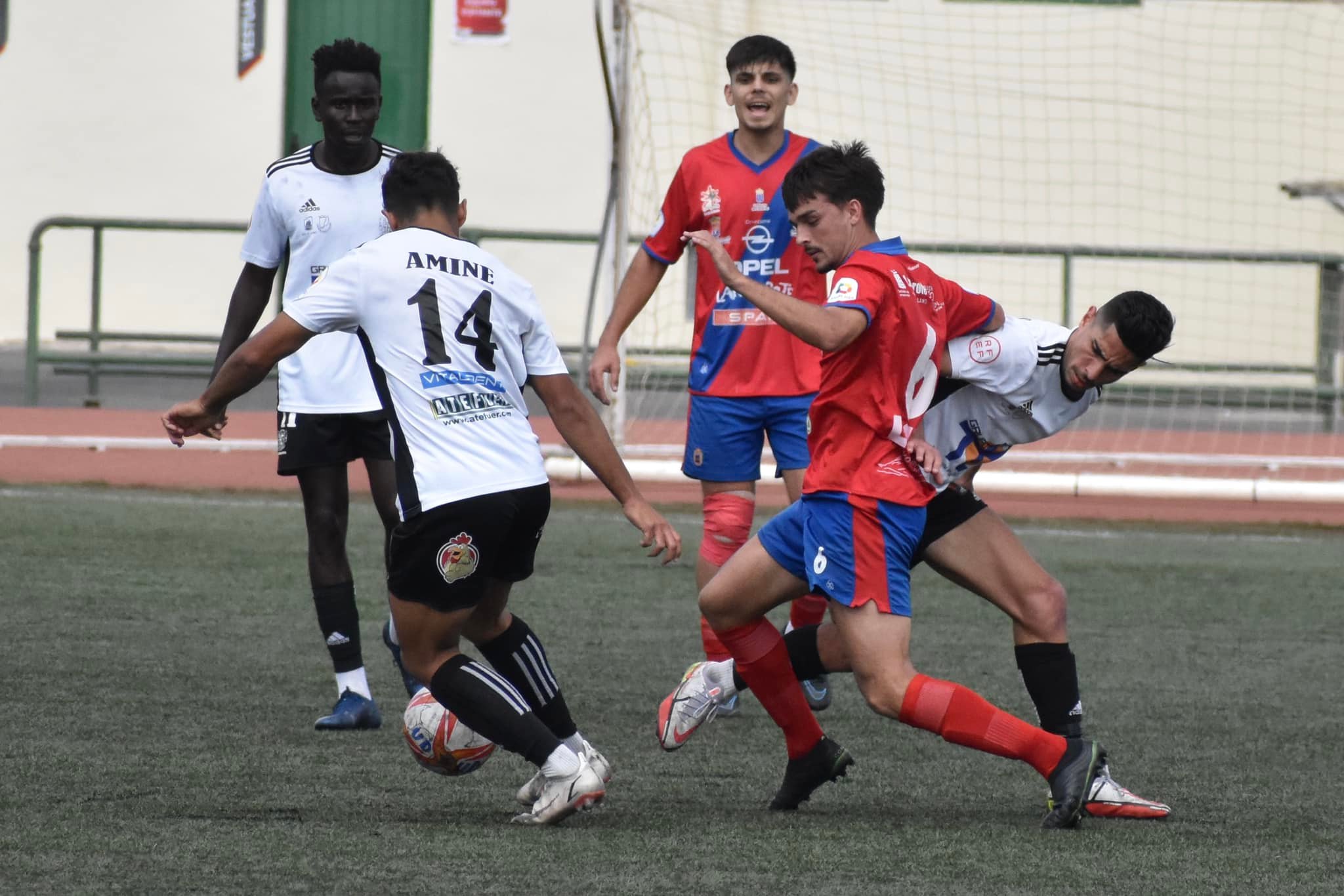 The Rojillos drop into the automatic relegation zone following this defeat in Tenerife. The locals scored early to make it five wins out of six and move up to the safety of 10th whilst Lanzarote stare relegation in the face.

Lanzarote´s position is dire. Not only do the bottom four teams get relegated but because five Canarian sides are in the relegation zone in the league above it means that if they are all relegated a further three teams from Lanzarote´s league will join the four that are already down making it a total of seven teams to face the drop.

It’s still not impossible. On one of the few positive notes the final two games are against teams in a worse situation than the Rojillos. Should Lanzarote get maximum points from these last two matches they will still be relying on other teams but they would have a fighting chance of survival.

Lanzarote´s final home match of the season is Sunday 24th April versus SD Tenisca at 12 noon. The La Palma side are one position and one point behind Lanzarote so defeat for either side would almost certainly spell relegation. Even a draw and both sides would be doomed.

The only thing that Lanzarote´s fans can do is to get behind their side and win this match to take it to the final game.

LANZAROTE FACE A RELEGATION SCRAP IN TENERIFE ON SUNDAY