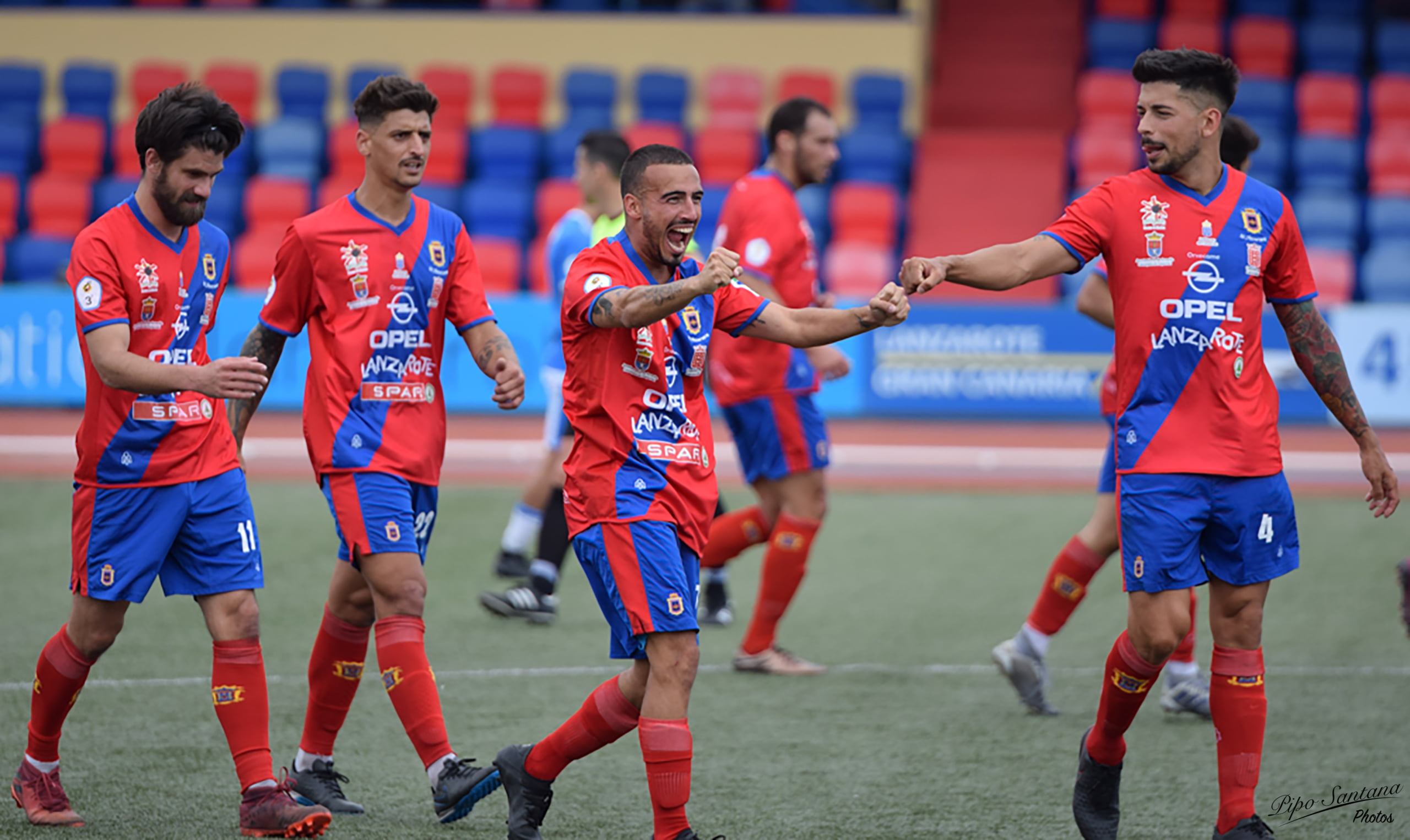 The Rojillos faint hopes of reaching the next stage of the playoffs have been fully extinguished with this defeat by the group leaders in Tenerife yesterday.

Buzanada went into this match with everything to play for and their nerves were eased in the 11th minute when they took the lead through midfielder Arturo. For the remainder of the half it was the Rojillos who dominated but as has been the case in so many games this season they were unable to find reward for all their hard work.

The balance of play in the second period was even, however it was striker Pirri who scored the winner against Lanzarote in the first game who was there to give his side breathing space in the 74th minute when he doubled his sides lead to make it 2-0.

Lanzarote continued to press and this hard work paid dividends as substitute Giovanni reduced the deficit to 2-1 in the 83rd minute making it an uncomfortable ending to the match for the home side.

The Rojillos went in search of that second goal but any hopes of salvaging a draw ended when sub Matías hit home deep into stoppage time to end the match with a 3-1 win.

Buzanada have a super opportunity of progressing to the next stage of the playoffs by only needing one win in their final two games of this group to achieve this.

Lanzarote are currently in fifth spot, one off the bottom. In their two remaining matches they will be fighting to avoid winning the “Wooden Spoon”.

The Rojillos final home game of the season is scheduled (though not confirmed) for this Sunday at 12 noon versus fourth placed side CD Santa Úrsula.

Congratulations to CD Mensajero who are the first of three clubs to gain promotion. The La Palma side will deservedly be playing their football next season in Segunda B (Third Tier).

LAST HOME MATCH OF THE SEASON
Scroll to top