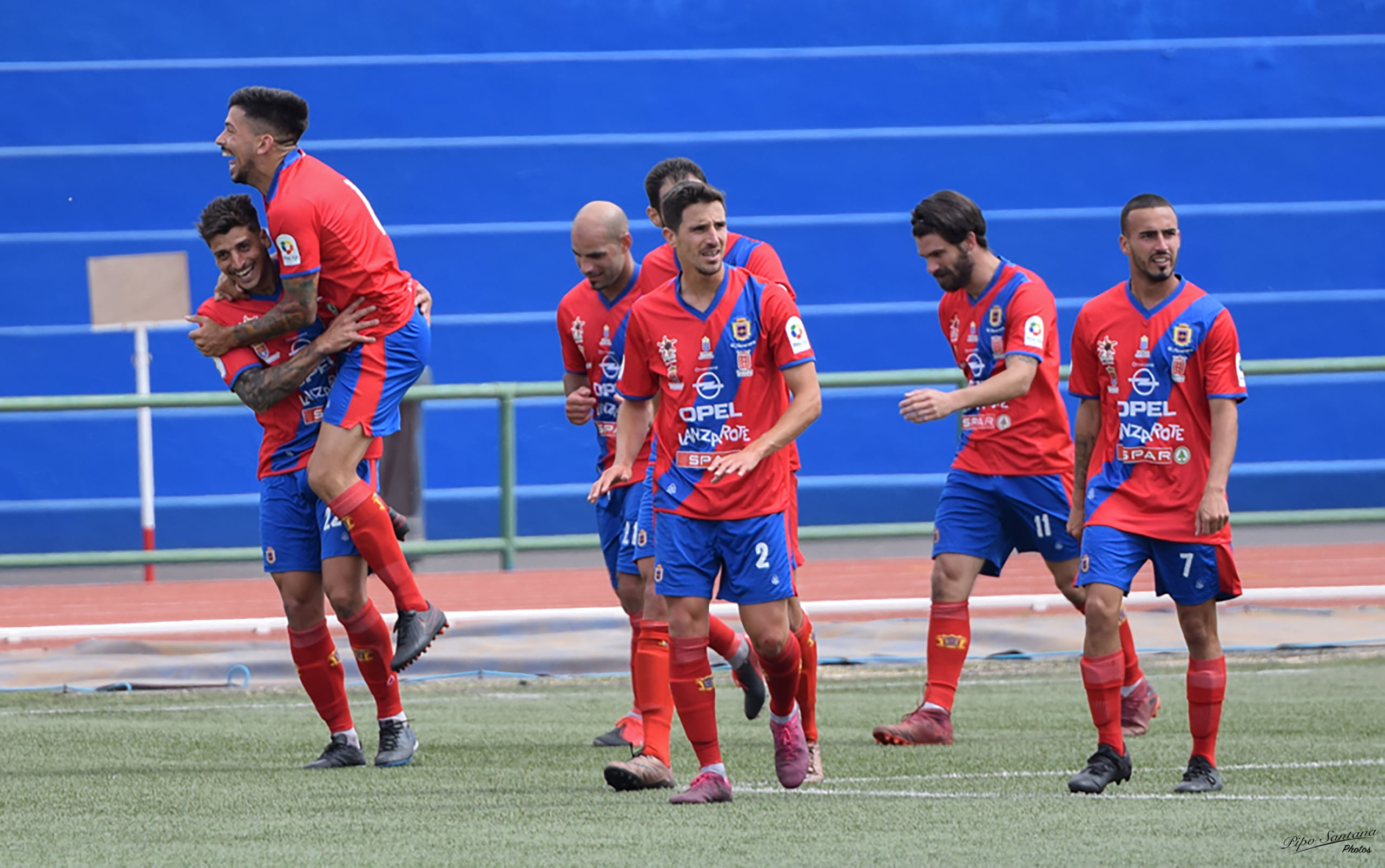 The game will be streamed live on this website https://ondafuerteventura.es/# . Once I have the direct link of the stream I will post on the Facebook page Lanzarote football Club.

The Rojillos bounced back from two consecutive defeats on Wednesday with a dramatic injury time winner from their captain Rosmen. The Fuerteventura side have been consistently inconsistent having not won two consecutive games all season however on their day they can beat any of the top sides in this league.

It is looking very likely that Lanzarote´s final home game in this league next Sunday versus UD Las Palmas C will be allowed to have fans attend. The club will be meeting with officials as they will have to work out how many fans, how to obtain tickets and many other small problems to overcome before confirmation.

UNDERSTANDING THE CURRENT SITUATION FOR UD LANZAROTE
Scroll to top