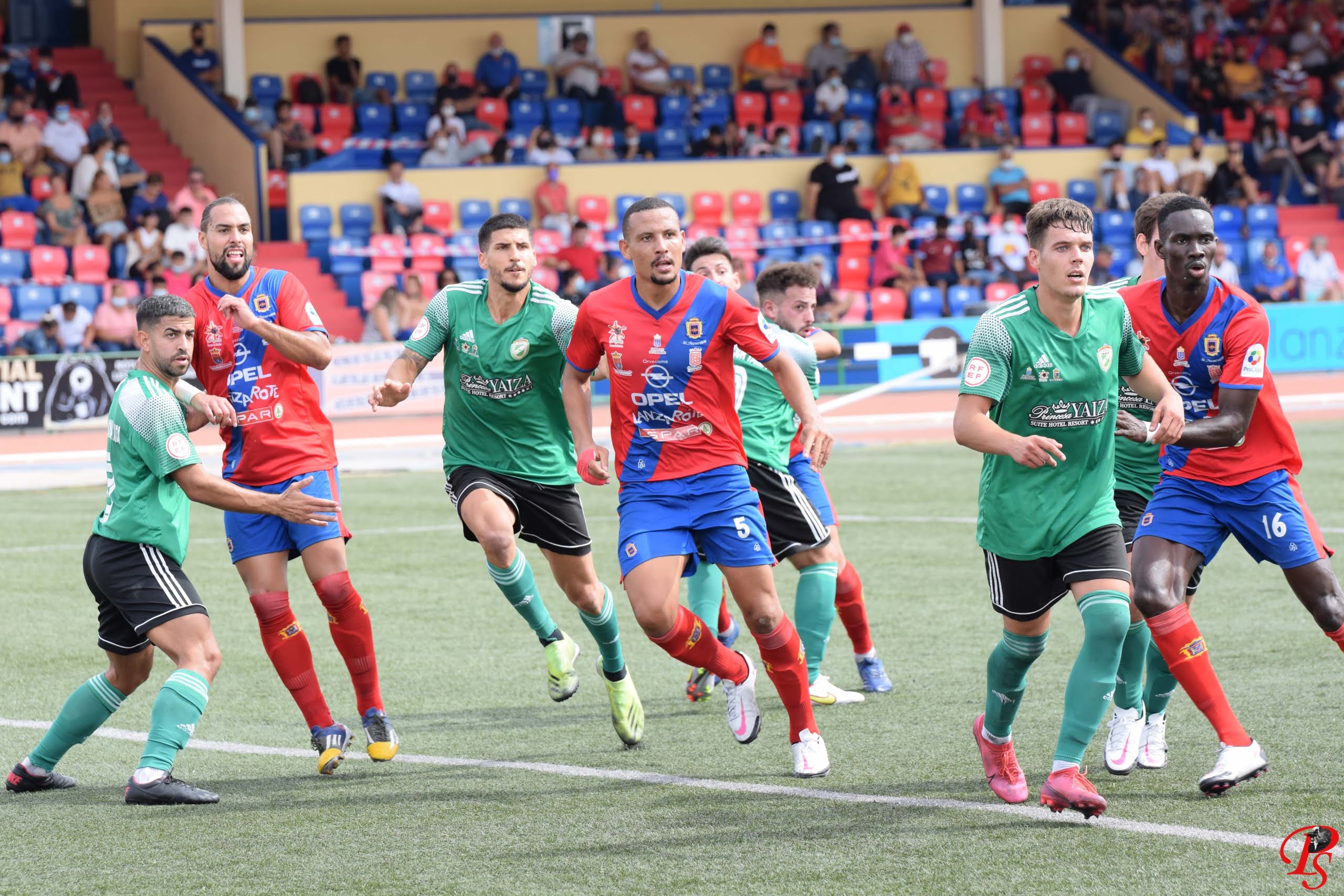 A goal at the death by Ex Rojillo Alex Yunes and a team with more desire won the first island derby match of the season on Sunday afternoon.

I always feel that Lanzarote can never really win a derby match because if they win it is expected and if they lose it is a tragedy. I spoke to a chap in the stadium who was at his first Lanzarote game and he thought that surely Lanzarote would win. We all know that you cannot underestimate anything in football and double that on a derby day. 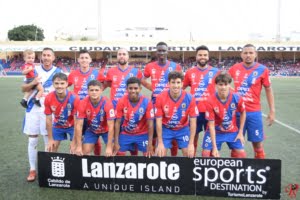 I do not have the time at the moment to work out over the last 10 years or so how results have gone between the two sides but I do expect it to be fairly even. I can only hope that each Rojillo player is looking forward to the return match on the 5th March but up until then they need to get this out of their mind and focus on what’s next. 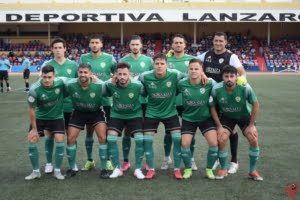 The players, staff and management all realize that the display lacked intensity, quality, but above all and the hardest to forgive is passion. Yaiza were quicker to the ball, more positive in attack but above all every one of their players was committed to the cause.

There was little to choose between the two sides in the first half though it was the visitors who had the better chances. The Rojillos did hold a lot of possession and it did feel that at any moment that they were going to move up a gear but unfortunately the gear stick was jammed and stuck in first.

It was great to see in excess of 700 fans in the stadium with the help of some easing of restrictions.

UD Lanzarote welcomed back their manager Mateo García after a month out having completed a successful surgery and immediately in the second half he brought on winger Adrián Machin to up his attacking options. On the hour captain Ayoze Pérez was also introduced to motivate his troops.

The Rojillos did look better and in the 71st minute Lanzarote had their best opportunity of the match when Ayoze whipped in a free kick and Keita rose and headed powerfully but only to see the ball clear the crossbar by a foot.

Yaiza were not to be outdone and they brought on another ex Rojillo, Juanca and he kept the Lanzarote defence on their toes. He had two reasonable opportunities to give his side the lead. The first in the 67th minute when he struck inches wide of the right hand post from the edge of the box and then in the 86th minute when from eight yards he had to hit a high ball early and this enabled Rojillo keeper Ruymán to make a comfortable save. 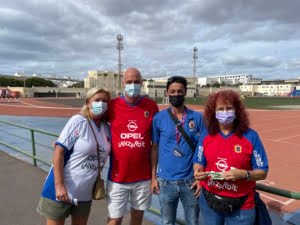 I met this Dutch couple up the market earlier in the morning then buying a raffle ticket at the match.

Then it happened! Alex Yunes had battled all afternoon and in the 89th minute he picked the ball up wide on the right and drove at the Lanzarote defence. On the stretch from the edge of the box he proved what a wonderful striker he is as he toe poked the ball beyond the dive of Ruymán and into the far corner of the net. The Yaiza supporters went wild as Lanzarote supporters went into a state of shock.

I just felt if this goal had come much earlier on it would have kicked Lanzarote into second gear. This goal did move the Rojillos instantly up a couple of gears and for the first time in the match they finally pressured Yaiza and had their first shot on target. It was a decent effort from Ayoze Pérez but it was comfortably saved from the Yaiza keeper Floro as it all came too late with the referee blowing his whistle moments later for full time.

The Rojillos suffered their first home defeat of this season and slip to sixth spot whilst Yaiza move up to 9th and are just a single point behind their Big Brothers with two games in hand.

Lanzarote have the opportunity to put this behind them next Sunday when they travel to face fourth placed side CD Herbania. The club are organising a trip over to Fuerteventura to see this match. If  you are interested please keep an eye on the Facebook Page Lanzarote football club because as soon as I have details I will post it on there. It will be just 25 Euros for residents and 50 Euros for non residents. The difference in price is only because of the discounts residents are offered for the ferry by the authorities.